Mohammad Rizwan and Shoaib Malik are suffering from mild flu. The Pakistan duo missed the team's training session on Wednesday. 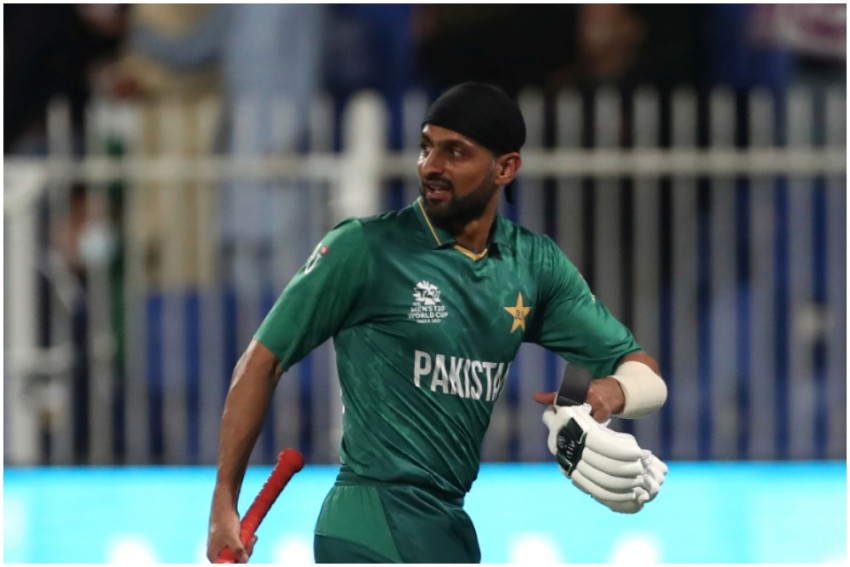 Pakistan batters Mohammad Rizwan and Shoaib Malik are suffering from "mild flu" and they could be doubtful starters for the T20 World Cup semifinal against Australia on Thursday. (More Cricket News)

Rizwan and Malik, who missed the team's training session on Wednesday, have been tested negative for COVID-19. Pakistan have also cleared the regular testing through the tournament.

"Both players were tested for COVID-19 and both tested negative," 'ESPNCricinfo' reported.

"As with the rest of their squad, they have cleared regular COVID-19 testing through the tournament, including one a couple of days ago. That is part of the ICC's policy to encourage teams to test as often as possible," it added.

According to the report, the two players woke up on Wednesday morning with "light flu and low fever" and were first advised to delay practice but were later allowed to give it a miss.

"Pakistan are not overly concerned at the moment about their participation in Thursday's game, and will be reviewing their status in the morning again," the report said.

Both players have played key roles in the ongoing tournament and missing the services of either will be a huge blow for Pakistan.

While Rizwan has combined with skipper Babar Azam to be one of the most destructive opening pairs of this edition, Malik has strengthened the middle order.

Pakistan have options as replacements if the need arises. Former captain Sarfaraz Ahmed can come in for Rizwan behind the stumps and Haider Ali can take the place of Malik.

Pakistan remained undefeated in the Super 12 stage of the tournament, where they beat India, New Zealand, Afghanistan, Namibia and Scotland.