The Bengal native Goswami added another leaf to her hat when picked up her 600th career wicket during the third women's ODI against Australia. 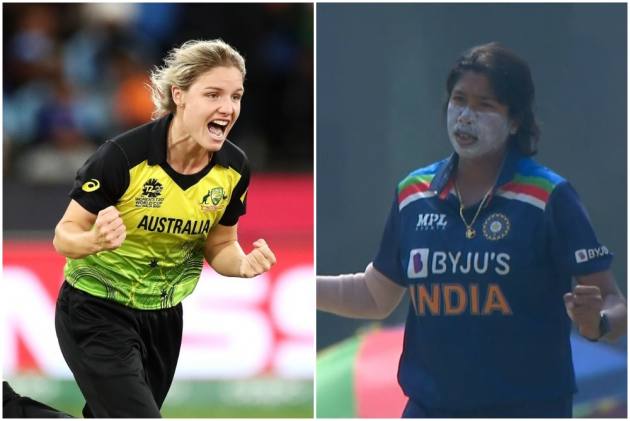 “She is extremely impressive, she was really good up-front with the new ball throughout the whole three WODIs, taking some really key wickets for India there,” Carey told select Indian journalists during an interaction.

Goswami in her over a 15-year career has played 11 women’s Tests, a staggering 192 ODIs and 68T20 internationals, having scalped 41, 240 and 56 wickets respectively. Carey, who has played 20 WODIs and 18 T20 internationals and is yet to wear the whites, also described the Indian batting line-up as a ‘dangerous’ one.

“They (Indian players) are incredible players. Mithali Raj is an experienced campaigner, scored truck loads of runs, a really committable batting line-up, so they are sort of dangerous in different ways, so we have got our plans to (for) them.

“And as you mentioned the pink ball coming up is a little-bit different. Test match cricket they will probably come out playing a little bit differently,” she said. India women next play Australia in a one-off Day-Night pink ball Test from September 30.