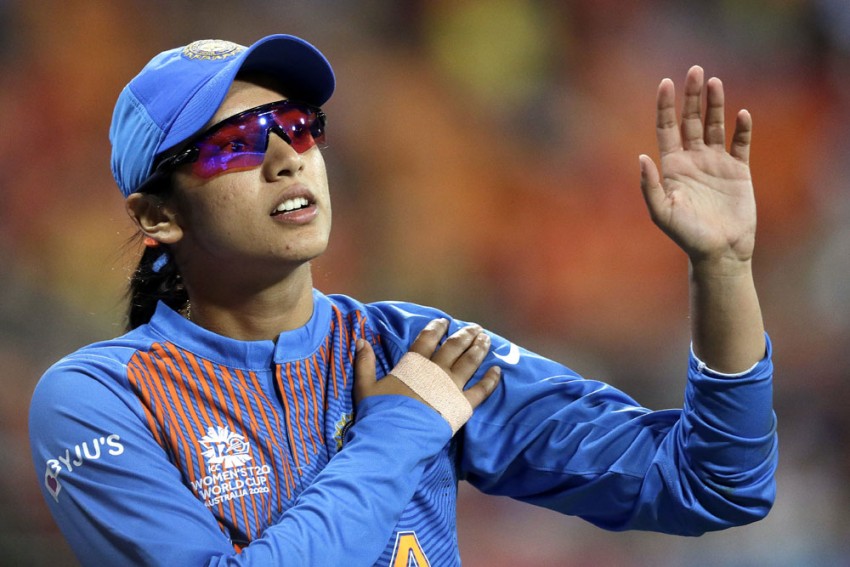 Opener Smriti Mandhana says she never thought the Indian women's team would get to play a day/night Test, something the side will experience in a few months' time in Australia. (More Cricket News)

The day-night Test against Australia, part of a multi-format seven-match tour, is scheduled to be played from September 30 to October 3 at the WACA Ground in Perth.

The pink-ball clash will be India's first four-day fixture (the standard length of women's Tests) against Australia since 2006 and their second Test match this year, with a one-off game against England scheduled to take place next month in Bristol.

"I was pretty excited, like a small kid. I was like, 'Wow, we'll be able to play a day-night match' and all of that.

"Now that we are going to play a day-night match, (we have) lots of things to work on but (there's a) lot of excitement... excitement about being part of a day-night Test match, and that too in Australia, against Australia, it's always a good challenge. It's going to be a great moment for the Indian women's cricket team."

While she is excited about facing the pink ball, Mandhana said the focus right now is the Test against England, starting June 16.

"It's too early at the moment," she said.

"It's just going to be a process. You have to get adapted to it. It's too early for us to start the pink-ball preparations because the match is three-four months later.

"At the moment it's more about the England Test match, the Duke's ball and all of that stuff, so let's see."

Mandhana has so far played two Tests, the first one coming against England in August 2014 and the second against South Africa in Mysore in the same year. India won both matches -- by six wickets and 34 runs -- respectively.

The upcoming game against England will be Mandhana's first Test match in more than six years.

"When we got to know of the first Test, against England, the whole team was really excited," Mandhana said.

"We all were looking forward (to it). The last Test match I was part of was in 2014, so it's been quite a long time, we haven't gone out in whites, so that excitement of playing a Test match (after nearly seven years) was on another level."