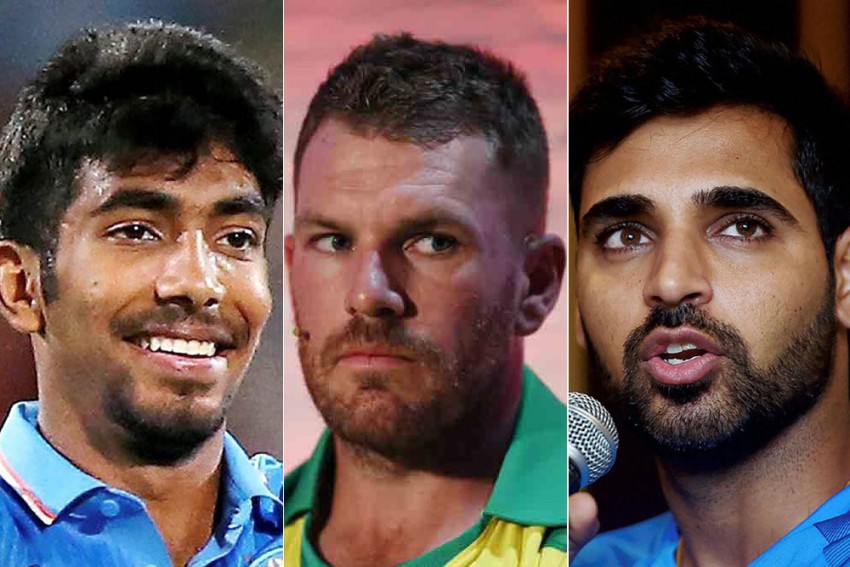 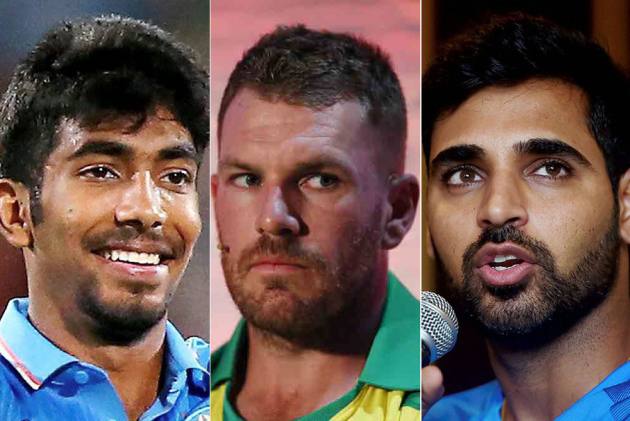 Australia's white-ball captain Aaron Finch has revealed he had nightmares during India's 2018 tour when pacers Bhuvneshwar Kumar and Jasprit Bumrah were taking his wicket "for fun". (More Cricket News)

Opening the innings, the Australian captain struggled across all three formats during the India series, specially while trying to navigate Bhuvneshwar's inswinging deliveries.

"I'd wake up in a cold sweat, he's (Bhuvneshwar) got me out a lot with the ball moving back in," Finch said in Amazon's recently released docu-series titled 'The Test'.

The Indian seamer had scalped Finch's wicket four times, including during all three ODIs and one T20I, in the six-match limited overs series.

Finch also said that he would wake up at night just thinking about facing Bumrah the next day.

"There were times that I'd wake up in the night thinking about getting out. Thinking I'm facing Bumrah again tomorrow, he's getting me out for fun," Finch said.

India enjoyed an unprecedented summer, winning the Border Gavaskar Trophy 3-1, their first-ever Test series win on the Australian soil. It was followed by a 2-1 victory in the ODIs, while the T20 series ended in a 1-1 draw.

Bumrah was instrumental in India's historic Test victory. The right-arm pacer emerged as the joint highest wicket-taker in the four-match series, claiming 21 wickets.

The Test, which is an eight-part series, shows the Australian cricket team's journey of redemption from the 2018 ball-tampering scandal to a successful defence of the Ashes.

'Professional' Sanjay Manjrekar Takes One On The Chin, Reacts To BCCI's Decision