The Indian squad leaves for Australia immediately after the IPL ends in the UAE on November 10. India won the Test series 2-1 when they toured Australia in 2018 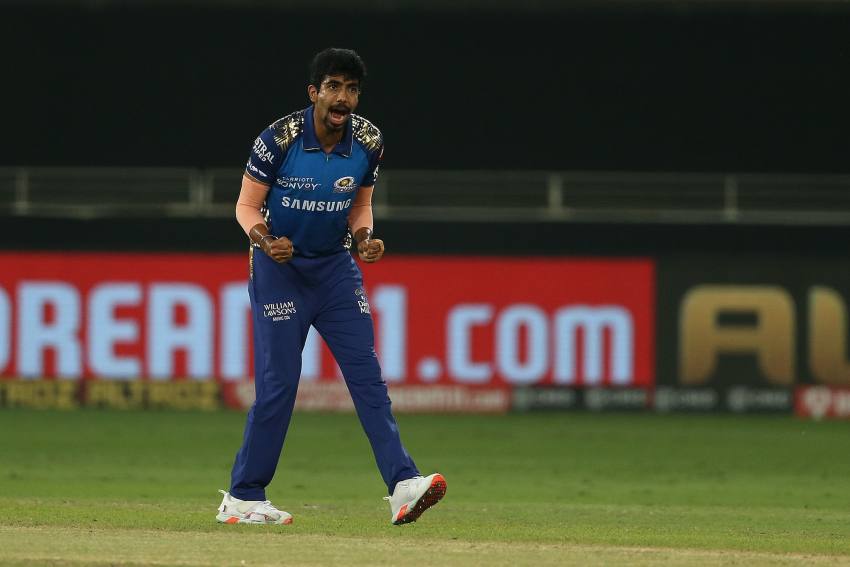 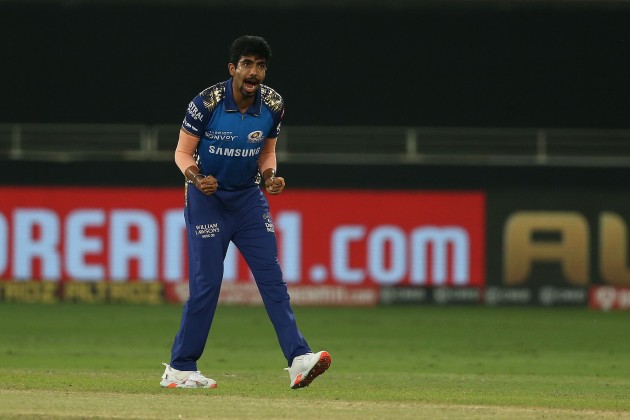 Pakistan pace great and former captain Wasim Akram has declared Australia the favourites to win the much-anticipated Test series against India in December-January although he foresees a close contest between the two evenly-matched sides.(CRICKET NEWS)

India will head to Australia for three ODIs, as many T20 Internationals and four Tests later this month. The Test series is scheduled to start on December 17 in Adelaide. (FULL IND v AUS SCHEDULE)

"I think Australia's fast bowling is the best in the world. They have Pat Cummins, Mitchell Starc, Josh Hazlewood and other top-class bowlers. It will be a close contest but I would say Australia start off as favourites," Akram said in an interview to 'Cricket Baaz' channel on Youtube.

Akram said the competition would be intense thanks to India's strong fast-bowling line-up led by the lethal Jasprit Bumrah.

"Mohammad Shami, Bumrah, (Navdeep) Saini and others they are good," he said.

Akram also pointed out the confident demeanours of Indian players when they take the field.

"Indian team has got a lot of confidence. Their body language has changed. As a team they have confidence in themselves just like when we used to enter the ground in the 90s.

"Their body language shows they believe in themselves and the hard work they are putting in. I would say 'Indian players thode badmash ho gaye hai'," he quipped.

The Indian squad leaves for Australia immediately after the IPL ends in the UAE. India won the Test series 2-1 when they toured Australia in 2018 but it was against a side which was missing Steve Smith and David Warner because of the ball-tampering ban.

Akram agreed that Smith and Warner would add a lot of strength to the Australian batting but also maintained a lot will depend on the pitches.

"When the Kookaburra ball gets old you have to think about how to keep runs down as the wickets are tough to come by."

Asked as to why India was producing more quality fast bowlers compared to Pakistan right now, Akram said it had a lot to do with increased focus on the T20 format in his country.

"I guess it is about the bowlers looking for shortcuts and easy ways to success and focussing more on T20 cricket," he said.

"Even now in our first-class cricket, it is the experienced bowlers like Tabish (Khan) who are taking fifers. I hardly hear about any youngsters doing this. They are not playing longer formats," he added.

"To be a top fast bowler you need to play a lot of first-class cricket and learn to bowl eight-nine over spells and around 25 to 30 overs in a day.

"That is how the muscles become stronger and you tend to increase your pace as well," he explained.

IPL 2020: We Have Used Our Skills And Brains, Says Sunrisers Hyderabad’s Jason Holder