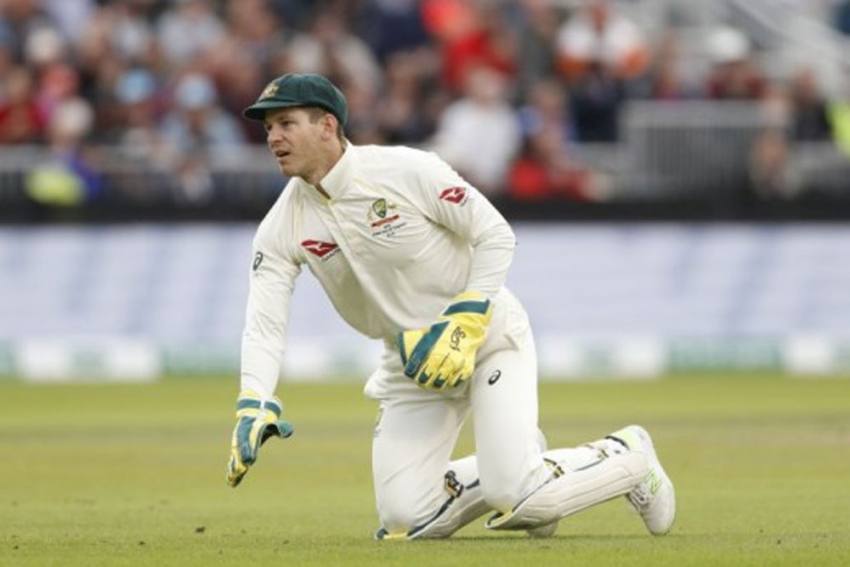 Paine came under fire during Australia's 2-1 Test series loss to India, with the skipper apologising for his behaviour during the Sydney Test.

Amid questions over the 36-year-old's future, Paine retained the captaincy as Australia's Test squad for their tour of South Africa was named on Wednesday.

Hohns said there was no doubt over the wicketkeeper's leadership, hitting out at what he feels has been unfair criticism.

"He's been a terrific leader of this Australian team through some pretty trying circumstances since he's been in the top position. And I must say too, if you don't mind, some of the criticism he's had to endure in our view has been pretty wide of the mark, in particular some of it has been in poor taste from overseas people.

"I think the criticism of Tim Paine has been totally unfair."

Thoughts on Australia's 19-man squad for the proposed Test tour of South Africa?

Star Australia paceman Pat Cummins, 27, has been touted as a possible future captain.

Hohns said it was important for Australia to have options going forward.

"Of course, we're always looking for leaders and when the opportunity arises to possibly give somebody some experience," he said.

"Over the last week or two, there has been various names thrown up and let's face it, we've got to canvas all of those options and try to come up with a leader or a group of leaders, which is what we've tried to do over the last couple of years, who can take Australian cricket forward."