The winning bid proposed 12 cities with seven in Australia and five in New Zealand. It includes the main stadium used for the 2000 Sydney Olympics 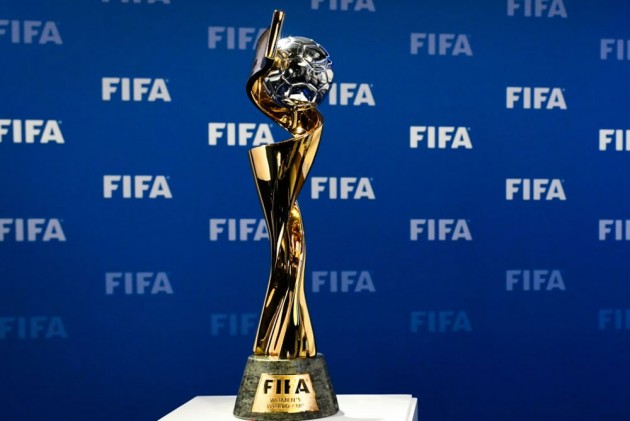 Australia and New Zealand will co-host the 2023 Women's World Cup. The island neighbors beat Colombia 22-13 on Thursday in a vote by the FIFA Council. (More Football News)

The winning bid proposed 12 cities with seven in Australia and five in New Zealand. It includes the main stadium used for the 2000 Sydney Olympics.

After a successful World Cup last year, FIFA wants the next women's tournament to further establish its independence from the men, and show it is commercially attractive.

At least $100 million is expected to be paid by the governing body in 2023 — for prize money, team preparation costs and to clubs releasing players for the tournament — FIFA president Gianni Infantino pledged last year in France.

Colombia's bid was rated a high-risk commercial option in an evaluation of the candidates published this month. Australia and New Zealand's bid was rated low-risk and scored 4.1 points out of a maximum 5. Colombia scored 2.8.

The 2023 tournament will be the first time a World Cup for men or women will be shared across two continental bodies, and the first co-hosted women's edition.

Colombia's bid was supported by most of the nine voters from European soccer body UEFA.

Launched in 1991, the Women's World Cup has never been hosted in South America.

Both Australia, the No. 7-ranked team in women's soccer, and No. 23 New Zealand will qualify automatically for the tournament.

Colombia is currently ranked No. 25 and was the only one of the three bidders not to qualify for the 2019 edition.