India won the 2018-19 Test series 2-1, their first in 71 years of touring Down Under, but it came against a depleted Australian team which didn't have David Warner and Steve Smith 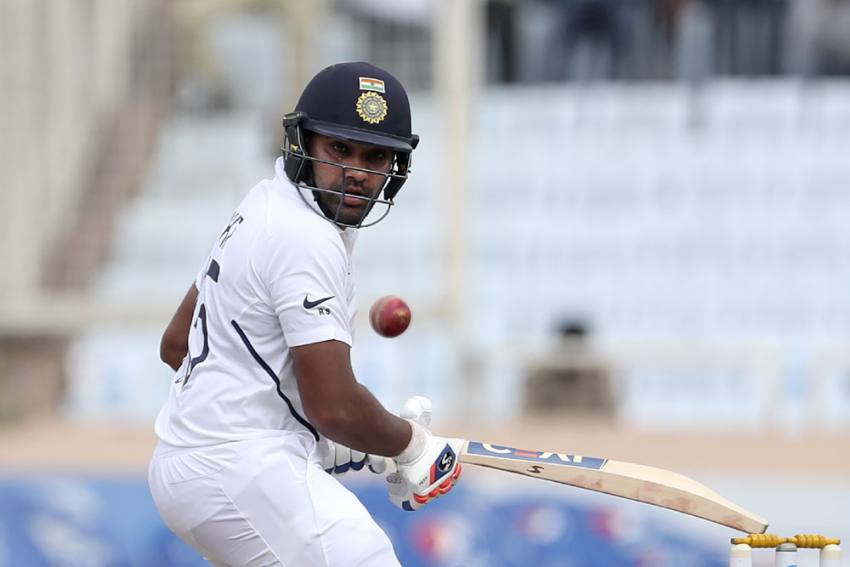 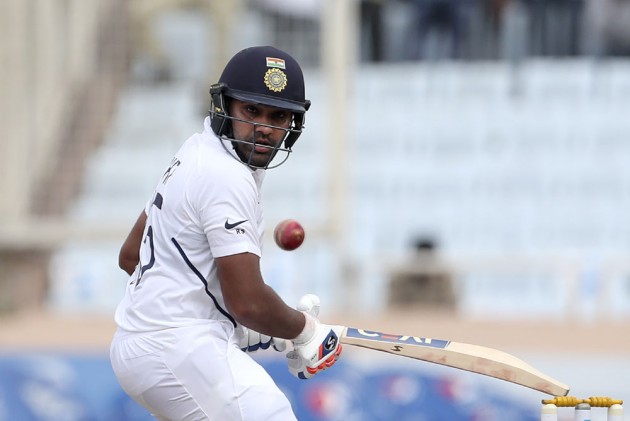 Swashbuckling India opener Rohit Sharma believes the presence of David Warner and Steve Smith will make the tour of Australia later this year a "different ball game" for his side, which is also at its best right now. (More Cricket News)

India won the 2018-19 Test series 2-1, their first in 71 years of touring Down Under, but it came against a depleted Australian team which didn't have Warner and Smith, who were both serving a one year ball-tampering suspension.

"I was looking forward to the New Zealand series but unfortunately, injury (calf muscle) happened at the wrong time," Rohit told 'India Today' on Wednesday.

"I can't wait to go to Australia and play the Test matches there. Australia in Australia with those two guys will be a different ball game," India's white ball vice-captain said.

For him, opening is a challenge that he has relished and a testimony to that was his stupendous start against South Africa at home. However, he has been ready for the job since the 2018 Australia tour when the team management gave him enough hints.

"I was told you might be opening in Tests as well. It was two years ago. I was preparing myself from then onwards," he said.

For him, watching the game from the dressing room is no fun.

"You wanted opportunity, everybody wants to be out there in the middle. I wanted to play and not watch the game.

"When the chance came along, I was ready. There were some technical aspects, I needed to be aware of," he said.

Rohit said the Australia series will be an exciting one as this Indian team is currently playing its best cricket.

"As a team, we are playing best cricket right now, everybody wants to take the game back to the opposition. If it happens (amid the COVID-19 pandemic), it will be a great series to be part of," he said.

The tour is planned between October and January but there is speculation on whether it can be conducted smoothly amid the global heath crisis which hasn't shown any signs of being under control as of now.

Did Steve Smith Take The Blame To Save The Australian Team? Andrew Flintoff Certainly Thinks So