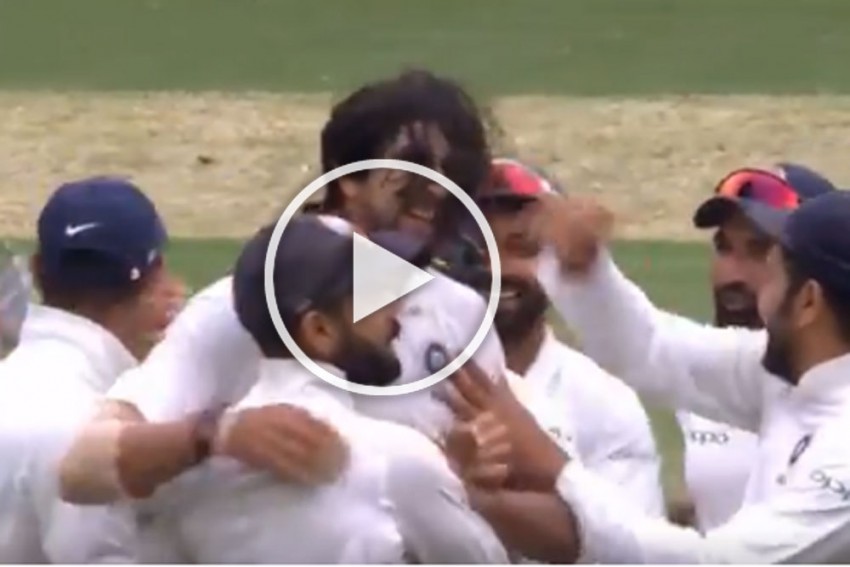 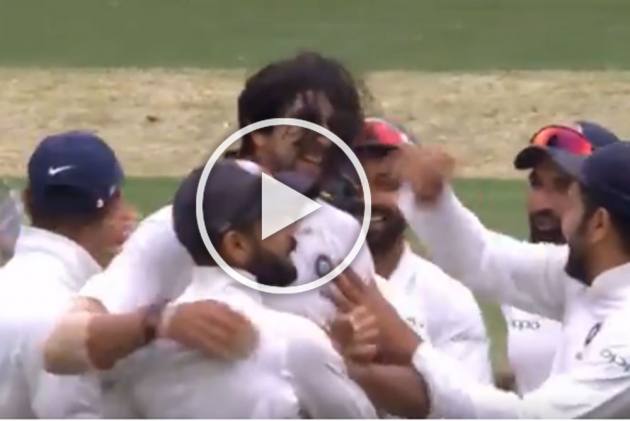 A dominant India beat Australia by 137 runs at the Melbourne Cricket Ground (MCG) on Sunday to win the Boxing Day Test and tasted victory at the iconic venue for the first time in 37 years.

After a delay of nearly 90 minutes, India took just 4.3 overs to clean-up the Aussie innings with old warhorse Ishant Sharma fittingly taking the last wicket, that of Nathan Lyon, caught behind, in the 90th over.

India wins by 137 runs and retains the Border-Gavaskar Trophy.

The celebrations begin for Virat Kohli and his side #AUSvIND pic.twitter.com/U4Cfhz5IRT

Taking an unassailable 2-1 lead in the four-match series, India will retain the coveted trophy even if the series is drawn level at Sydney as they have won the previous series at home in 2017.