New Zealand have decided to drop Jeet Raval and bring in Tom Blundell for the Boxing Day Test against Australia. 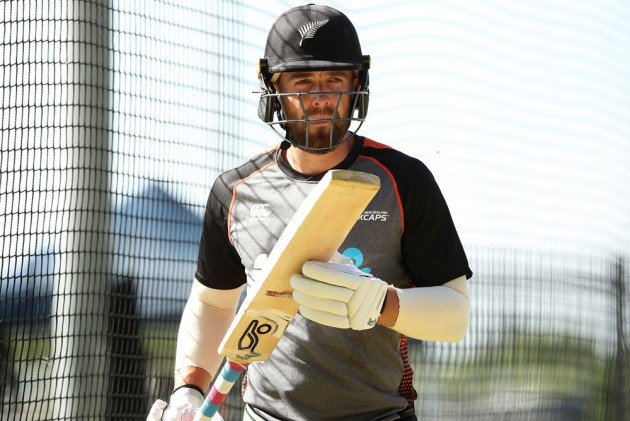 Tom Blundell will replace the struggling Jeet Raval for New Zealand in the Boxing Day Test against Australia.

Raval has scored just 66 runs in his past nine Test innings, making two scores of one in the series opener in Perth.

Blundell played in two Tests against West Indies in late 2017, including making a century on debut while batting in the lower-order.

The 29-year-old wicketkeeper-batsman said he may have to change his approach when the second Test starts in Melbourne on Thursday.

"I think it's just a mindset shift, it's being a little bit patient outside off-stump and getting through 30-odd balls," Blundell told Radio Sport on Sunday.

"Once you do that, expanding my game from there."

He added: "You try to still bat the same, it's just the first 30 balls you're going to have to be a little bit more patient outside that off-stump.

"If I can last those 30 balls, hopefully can bat a little bit more positively."

Blundell opened for New Zealand during a tour game against a Victorian XI on Sunday, retiring on 59.

The Black Caps were comprehensively beaten by Australia by 296 runs in the first Test.