Alyssa Healy, the niece of former Australian wicketkeeper Ian Healy, batted through the innings against Sri Lanka, reaching the world record with a six in the penultimate over. That eclipsed teammate Meg Lanning's previous mark of 133 set against England two months ago 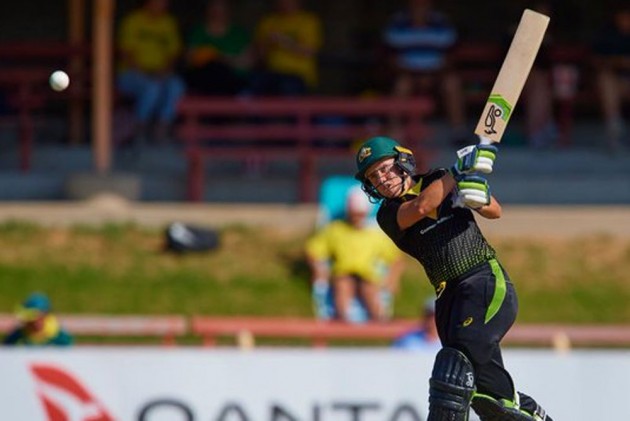 Australian Alyssa Healy set a world record for the largest run total in a women's Twenty20 cricket international with an unbeaten 148 off 61 balls against Sri Lanka on Wednesday.

Healy, the niece of former Australian wicketkeeper Ian Healy, batted through the innings, reaching the world record with a six in the penultimate over. That eclipsed teammate Meg Lanning's previous mark of 133 set against England two months ago.

"It was just one of those days where everything seemed to come out of the middle, so I'll take that," Healy told the TV broadcaster.

Healy brought up her 50 off 25 balls and reached her century off 46 deliveries — the fastest by an Australian in men's or women's T20 internationals — including 19 boundaries and seven sixes.