Harmanpreet Kaur suffered the injury before the warm-up game against Australia on Saturday. 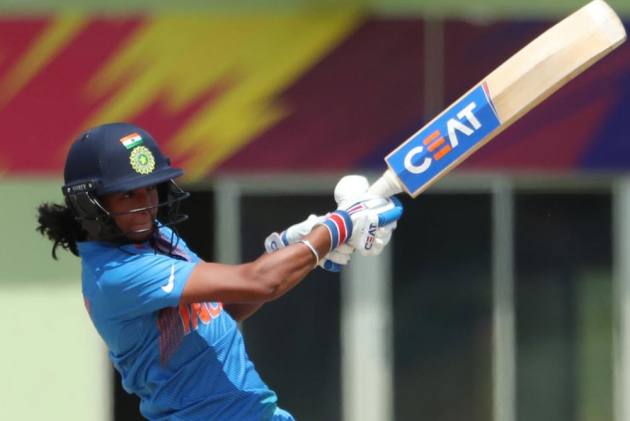 Senior India player Harmanpreet Kaur was on Monday ruled out of the first women's ODI against Australia due to a thumb injury. (More Cricket News)

The 32-year-old allrounder suffered the injury before the warm-up game against Australia on Saturday.

"She was declared fit. She was selected for this tour, but unfortunately, some days back she got a hit on the thumb, and she is not available for first ODI," said head coach Ramesh Powar on the eve of the ODI series opener against Australia.

"And, next ODI will take a call, according to her pain management and fitness management. Also Shikha (Pandey) is fit and fine and available for selection and so is everyone else in the squad."

Harmanpreet, India's vice-captain in the longer format, had returned from 'The Hundred' early last month after suffering a quad injury.

The T20 skipper was also down with COVID-19 after the home series against South Africa in March. She had also picked up a groin injury in the series. During the UK tour, she had spoken about her slow recovery from the deadly virus and that injury.