Perry, 30, was set to turn up for Birmingham Phoenix in the 100-ball tournament scheduled to get underway on July 21. 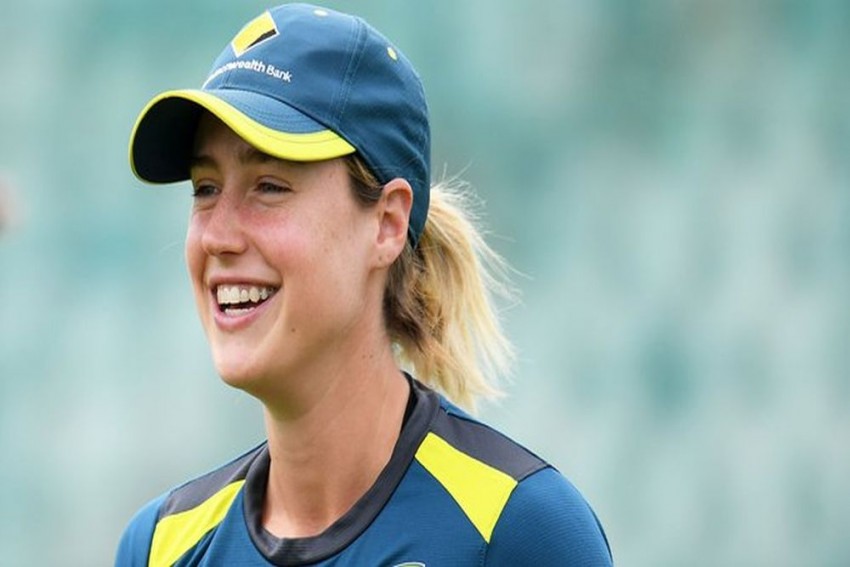 The 30-year old was set to turn up for Birmingham Phoenix in the 100-ball tournament scheduled to get underway on July 21.

"We are obviously very disappointed that Ellyse Perry has had to withdraw from the Hundred due to personal circumstances, but we completely understand her decision and wish her all the best," Beth Barrett-Wild, head of the women's competition, was quoted as saying by 'ESPNcricinfo'.

Her withdrawal came as a blow for Phoenix who are already without the services of New Zealand's Sophie Devine, who had pulled out of the tournament last month.

Perry's compatriots Alyssa Healy, Meg Lanning and Rachael Haynes have also pulled out from the Hundred ahead of their home series against India, which begins on September 19.

As many as five Indian women's cricketers, including teen sensation Shafali Verma and T20 skipper Harmanpreet Kaur, have signed up with different teams for the Hundred.

The women's Hundred will conclude on August 21.