The Test and T20 fixtures, to be hosted by Bangladesh, were initially planned for February next year but a decision was taken to move it to June-July after both Bangladesh Cricket Board (BCB) and Cricket Australia (CA) agreed on the postponement. 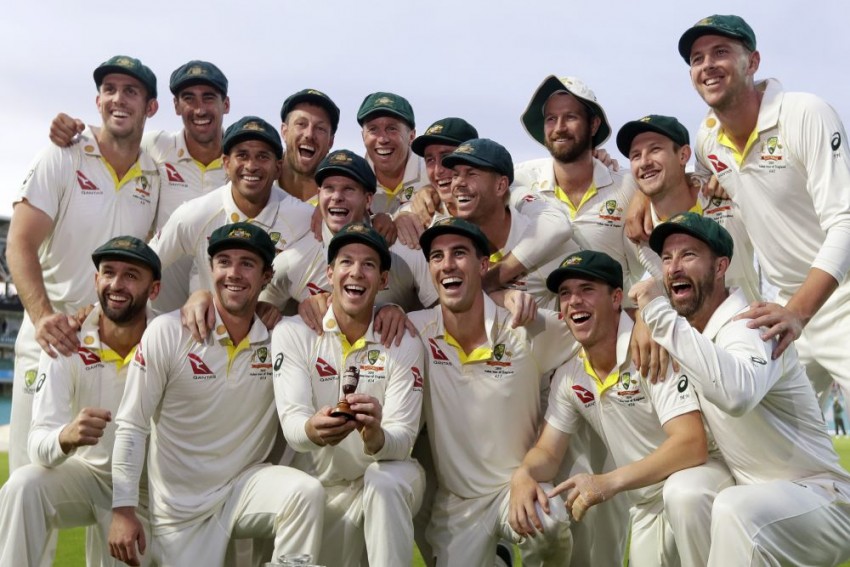 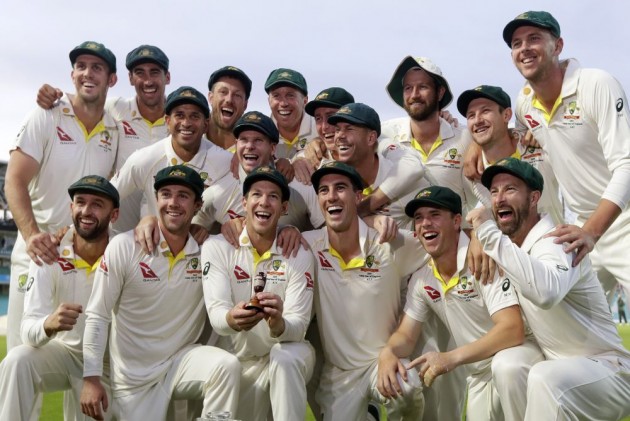 The Bangladesh Cricket Board (BCB) on Monday said that Australia's two-Test series against Bangladesh, which is part of the ICC World Test Championship, has been postponed to June-July 2020. (CRICKET NEWS)

"According to the Future Tours Programme (FTP), we were supposed to host two Tests in February, but now the Test series will be played in June-July 2020," BCB cricket operations Chairman Akram Khan told reporters, as quoted by Cricbuzz.

Akram Khan also informed that Australia's tour of Bangladesh for a T20I series, which was slated to be held in October this year, will now take place in 2021 ahead of the eighth edition of the T20 World Cup which will be held in India.

"Initially, we were expecting to host Australia for a two-match Twenty20 International series in October, but now they have agreed to play three T20Is which will be played ahead of the World T20 in India, though we are yet to finalise the dates," Akram Khan said.

Lionel Messi Or Cristiano Ronaldo? Who Did Indian Football Captain Sunil Chhetri Vote For At The Best FIFA Football Awards