Marnus Labuschagne had initially signed a two-year deal with Glamorgan for the 2020 and 2021 seasons but, with the county season delayed due to the COVID-19 pandemic, it has been agreed that he will not come to Wales for the 2020 season. 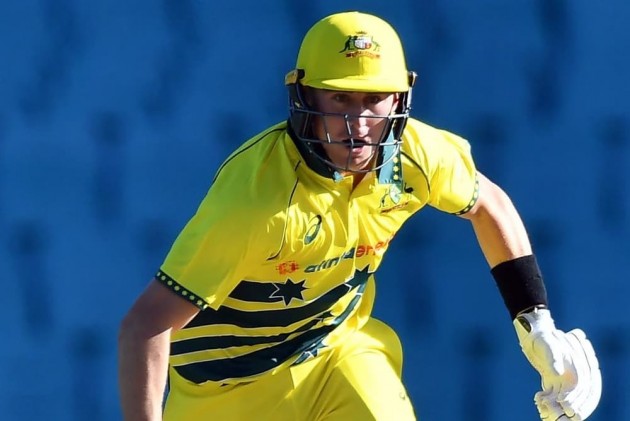 Star Australia batsman Marnus Labuschagne has extended his contract with English county side Glamorgan until the end of 2022 season, the club said in a statement.

The 25-year-old right-handed batsman had initially signed a two-year deal for the 2020 and 2021 seasons but, with the county season delayed due to the COVID-19 pandemic, it has been agreed that he will not come to Wales for the 2020 season.

"Glamorgan Cricket are delighted to announce that Marnus Labuschagne has agreed to a new deal that will see him extend his contract until the end of the 2022 season," the country said in a statement posted in its website.

In his debut county season in 2019, Labuschagne scored 1,114 runs at an average of over 65 with five centuries and as many half-centuries.

The prolific county campaign earned him a place in the Ashes squad, where he became the first concussion substitute in Test cricket history and helped Australia retain the Ashes.

For his spectacular performances both for Glamorgan and Australia, Labuschagne was named as one of the five Wisden Cricketers' of the Year.

"It was an easy decision to extend my contract for another year and commit to Glamorgan and Wales long term," Labuschagne said on extending his deal at Glamorgan.

"I was gutted not to be returning to Glamorgan for the 2020 season after I loved my first year here, so I'm delighted to be re-committing myself to the club for the next couple of years."

Glamorgan's Director of Cricket, Mark Wallace, said, "It's a sign of Marnus' character that he had no hesitation in extending his deal, and that he's been keen to do so since we realised that he wouldn’t be able to come over and play for us in 2020.

"He's committed to what we are trying to achieve here at the Club, and it's a sign that we are heading in the right direction when one of the best players in world cricket is committed to returning to and staying with your club."