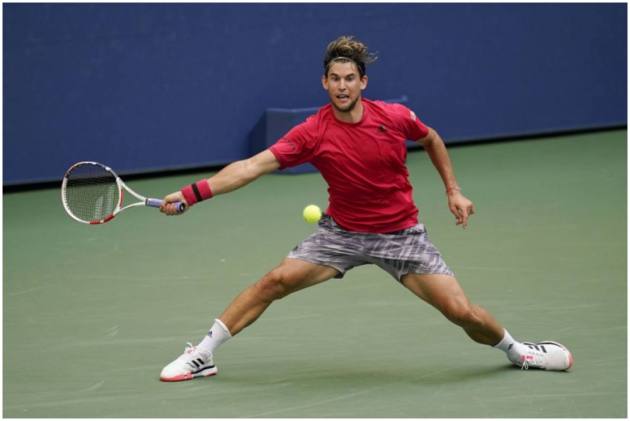 Last year's runner-up Dominic Thiem will miss the Australian Open this year as he continues his recovery from a serious wrist injury. The 28-year-old Austrian has not played since a second-round defeat in Mallorca in June, meaning he was unable to defend his US Open title in September. (More Tennis News)

There also remains significant doubt about world number one and nine-time Novak Djokovic's participation as he remains tight-lipped about his Covid-19 vaccination status. Rafael Nadal, Andrey Rublev and Denis Shapovalov are all recovering after testing positive for the virus in recent weeks.

“I am now feeling well again, my wrist is in optimal condition and I am practicing normally with a very good intensity,” Thiem said on Twitter. “After the short holidays, my team and I have assessed all matters and we have decided to make some changes to my initial tournament schedule.”

“I will miss the Australian fans, but I will be back (there) in 2023,” Thiem added. “We believe this is the right decision in order to have a good return to competition. For the moment I will remain in Austria for a few more days and then head to practice outdoors and get ready for my first event of the season.”

Thiem had earlier withdrawn from the ATP Cup which also starts in January. He thus became the latest player to withdraw from the season’s first Grand Slam due to injury after Roger Federer, Milos Raonic, Jennifer Brady, Karolina Pliskova, Serena Williams and Bianca Andreescu.