The court officials in Australia have confirmed that Serbian Novak Djokovic’s appeal against imminent deportation would be heard on Thursday. He was granted a medical exemption by the Australian Open 2022 organisers. 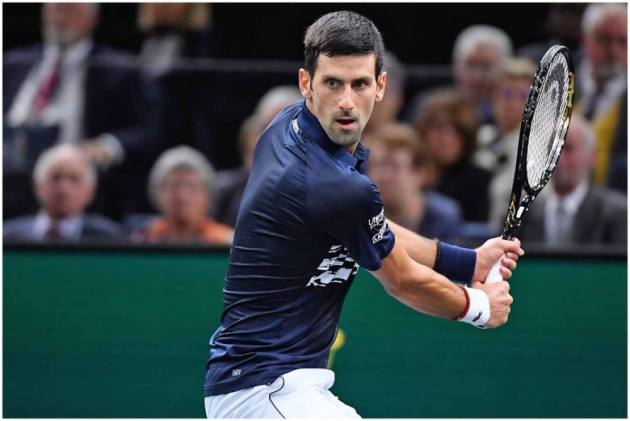 World No.1 Novak Djokovic has taken legal action after his visa was cancelled by Australia upon his arrival in the country. Notably, Djokovic failed to meet the COVID-19 requirements when he landed in the nation on Wednesday in a bid to defend his Australian Open title. (More Tennis News)

According to an AFP report, the court officials in Australia have confirmed that Djokovic’s appeal against imminent deportation would be heard at 4:00 PM local time (0500 GMT).

Djokovic, who has not revealed his vaccination status yet and travelled to Australia on “exemption permission”, is currently at an immigration detention facility in Melbourne.

The nine-time Australian Open champion had to wait for more than eight hours at the Melbourne Tullamarine Airport and is expected to be deported by Thursday as he failed to meet entry requirements for an exemption to COVID-19 vaccination rules.

"Mr. Djokovic's visa has been cancelled. Rules are rules, especially when it comes to our borders. No one is above these rules. Our strong border policies have been critical to Australia having one of the lowest death rates in the world from COVID, we are continuing to be vigilant," Australian Prime Minister Scott Morrison had said on Twitter.

Meanwhile, Serbian President Aleksandar Vucic felt that Djokovic is being 'harassed' by Australia and that he is 'doing everything' to bail the player out .

"I told our Novak that the whole of Serbia is with him and that our bodies are doing everything to see that the harassment of the world’s best tennis player is brought to an end immediately," said Aleksandar Vucic as quoted by AP.

It is worth highlighting that Djokovic has 20 Grand Slam titles to his name and he is currently tied with rivals Roger Federer and Rafael Nadal. In case, the Serb manages to get the clearance for Australian Open, he will be having a good opportunity to lead the race as Federer is already out due to knee injury and his only competitor left would be Nadal.