Aman Dahiya was to compete in the boy's singles qualifying event for the junior Australian Open 2022. He is one of the two Indian tennis players in the junior top 100. The other is Chirag Duhan. 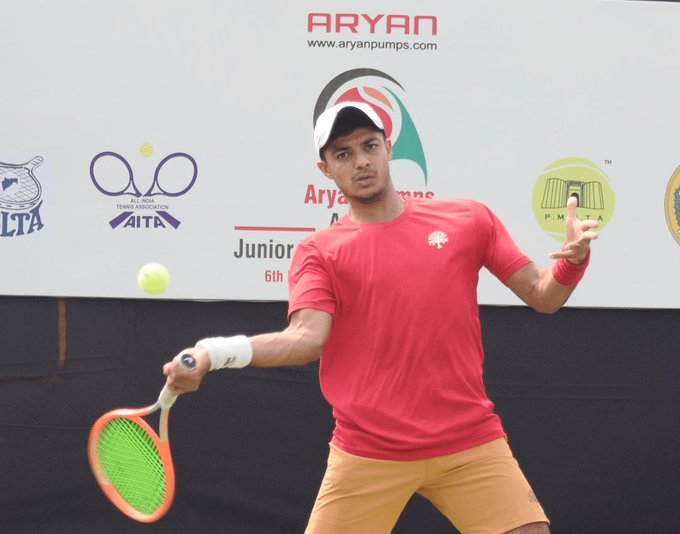 The union sports ministry feels that the organisers of the Australian Open 2022 have wrongfully denied junior Indian tennis player Aman Dahiya an opportunity to compete in the junior Grand Slam by rejecting his application for vaccine exemption even as they accepted Novak Djokovic’s request. (More Tennis News)

Dahiya had to compete in the singles qualifying event of the junior Australian Open but since India started vaccination for teenagers only from January 3, he could not be vaccinated, which is a pre-condition to enter the first Grand Slam of the season.

Ranked 78, Dahiya is only one of the two Indians in the junior top-100 along with Chirag Duhan (77). The Australian Open organisers have accepted only four-five applications for vaccine exemption, including that of defending champion Novak Djokovic, out of 26 requests. It is not known if that includes juniors.

“World No 1, Novak gets exemption from two vaccine doses rule and Aman Dahiya is refused entry as he is 17 and does not have vaccine. The blame has to go to the Australian Open organisers. This type of third world treatment given to India has to stop,” a sports ministry official said.

Djokovic has not yet explained the vaccination exemption that he secured on medical grounds. Victoria state government had mandated that only fully vaccinated players, officials and fans will be allowed to enter Melbourne Park.