Serena Williams refused to confirm whether she made her last Australian Open appearance after breaking down in tears following Thursday's semi-final exit. 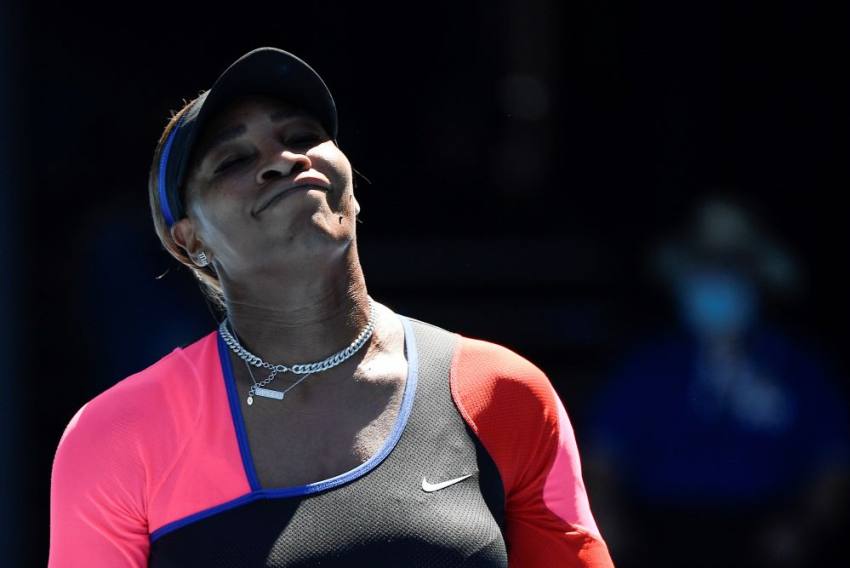 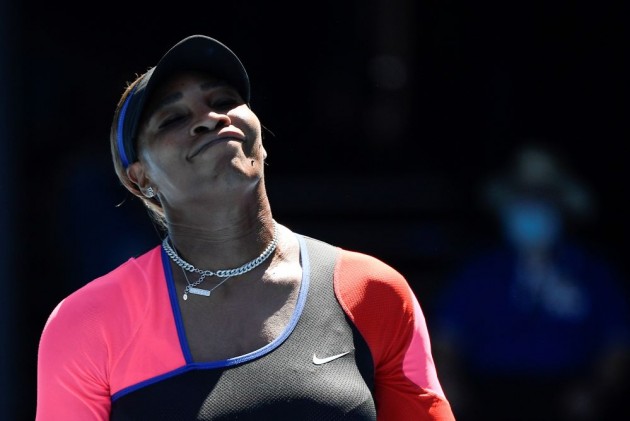 Serena Williams refused to confirm whether she made her last Australian Open appearance after breaking down in tears and leaving her news conference following a semi-final defeat to Naomi Osaka. (More Sports News)

Bidding to equal Margaret Court's record of 24 grand slam titles – having last won a major in 2017 – Williams was overpowered 6-3 6-4 by third seed Osaka in Melbourne on Thursday.

It was Williams' first semi-final defeat at the Australian Open following eight consecutive victories in the final four of the year's opening slam.

The 39-year-old American star cut an emotional figure afterwards on Rod Laver Arena, where she held her hand on her chest and waved to the crowd after fans were allowed to attend following a five-day coronavirus shutdown.

Asked about the moment, seven-time Australian Open champion Williams told reporters: "The Aussie crowd is so amazing, so it was nice to see."

When pressed if it was a Melbourne farewell, Williams replied: "I don't know. If I ever say farewell, I wouldn't tell anyone."

Congratulations on a great fortnight, @serenawilliams.

We can't wait to see you back here next year #AusOpen | #AO2021 pic.twitter.com/ccugVe6lcj

A tearful Williams then suddenly ended her news conference after being asked about the match.

Williams was visibly and vocally frustrated against Osaka after seeing an early 2-0 lead slip.

Osaka reeled off five consecutive games and six of the next seven to close out the set before taking complete control against the former world number one.

At the start of her post-match duties, Williams said: "I wouldn't say I was nervous. The difference today was errors. I made so many errors today.

"Honestly, it was opportunities where I could have won. I could have been up five-love. I just made so many errors."