Three-time grand slam champion Naomi Osaka, victorious in Melbourne in 2019, will face either Serena Williams or Simona Halep in the semis 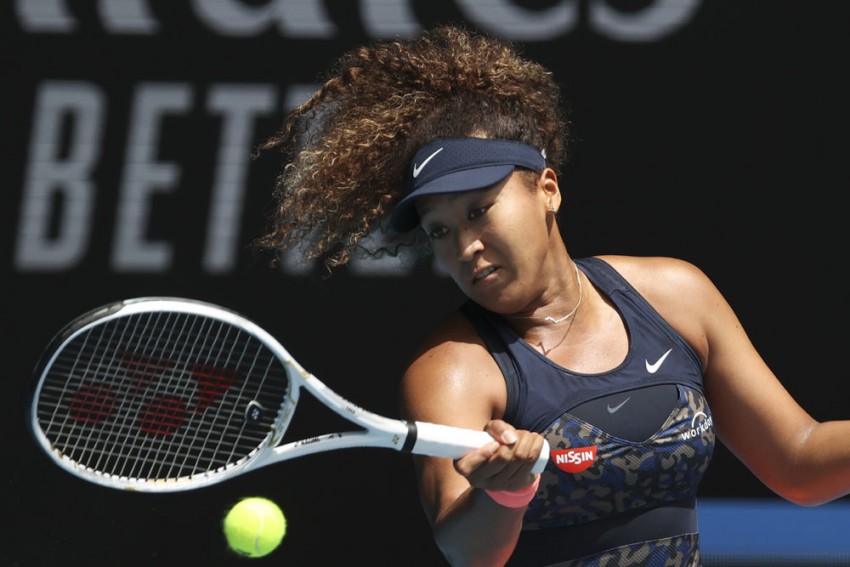 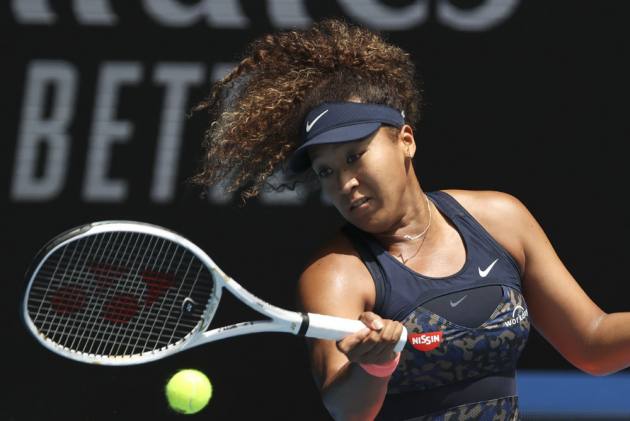 Hsieh upstaged the likes of 2019 US Open champion Bianca Andreescu en route to the quarter-finals, but the veteran was overpowered by Japanese star Osaka in Melbourne on Tuesday.

Osaka emerged from the jaws of defeat in the last 16, saving a pair of match points to claim an improbable victory against last year's runner-up Garbine Muguruza.

And Osaka was a woman on a mission in sunny and warm conditions on Rod Laver Arena, where the 23-year-old broke for an early 3-1 lead.

Hsieh – the oldest player in the Open Era to make her grand slam quarter-final debut, aged 35 – had the chance to break back immediately, but Osaka held firm after fending off a pair to consolidate.

Osaka, who has gone on to win the title each time she has reached the quarter-finals of a major – beating Hsieh en route to the 2019 Australian Open crown, had another two break points saved but she still cruised in the first set.

It was a powerful but disciplined performance from Osaka, particularly on serve as she won 100 per cent of her points on first serve (12 of 12) against a helpless Hsieh.

The second set followed a similar theme – Osaka maintaining her dominance as she raced out to a 3-0 lead.

Osaka never relinquished the break, closing out the match on Hsieh's serve, with the six-time WTA Tour champion improving to 4-0 in quarter-final matches at slams, and 2-0 at the Australian Open.