The plan is to let in 30,000 spectators per day, about 50% of the usual crowds — and a big departure from the last Grand Slam tournament of 2020 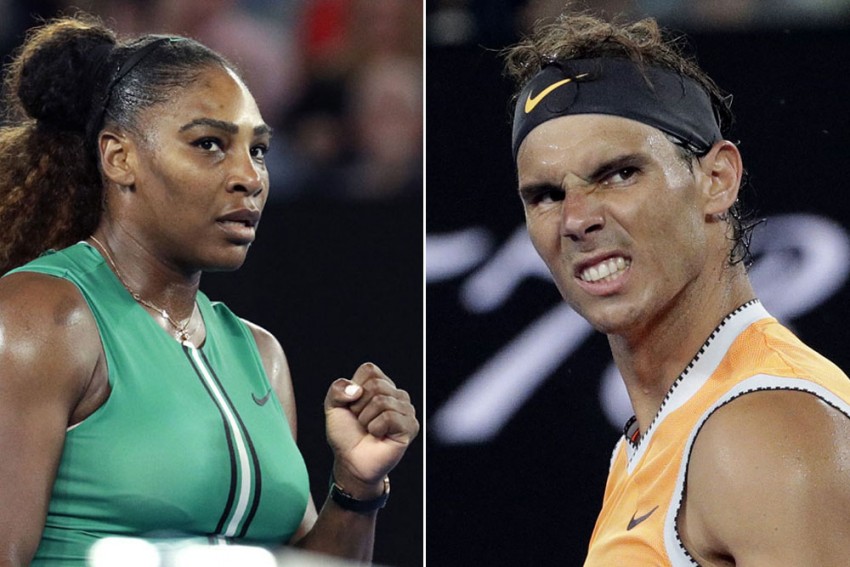 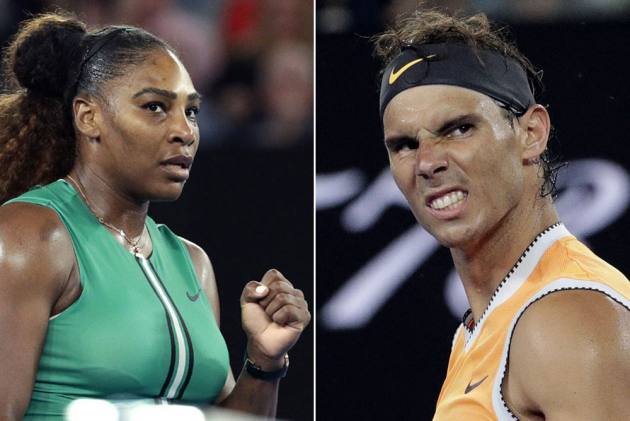 Easy as it is to assemble a list of significant Australian Open story lines — from Rafael Nadal's bid for a men's-record 21st Grand Slam singles trophy to Serena Williams' try for her 24th, from Novak Djokovic's attempt to win a third consecutive title at Melbourne Park to Sofia Kenin's defense of her first major championship, and so on — nothing hangs over the upcoming two weeks quite like questions involving the coronavirus. (More Tennis News)

There is, after all, still a pandemic in progress.

"During the tough months of quarantine in Spain," said Nadal, who equaled Roger Federer at 20 majors, three ahead of Djokovic, by winning the French Open in October, "(there) have been too many problems to think about tennis, no?"

And no matter how much better Australia has contained its COVID-19 outbreak than countries such as the United States, a reminder of the precarious nature of a large, international sports event came just a handful of days before the scheduled beginning of the year's first Grand Slam tennis tournament on Monday (Sunday EST): A full day of competition at the half-dozen tuneups in Melbourne was postponed because of a positive test for a worker at a hotel that housed 160 players in January.

The draw for the Australian Open was pushed back a day, too.

Before the 24-hour break was announced, Australian player Nick Kyrgios captured a common sentiment, tweeting: "Am I playing tomorrow?"

"It was a bit of uncertainty," he said later. "I had no idea what was going on."

Those sorts of doubt could linger at a major tournament that already was pushed back three weeks from its original start date to allow for all of the entrants and their entourages to quarantine upon arrival on the continent.

Williams, a seven-time champion in Melbourne, said that the Achilles tendon issue that hampered her last year in a loss at the U.S. Open and forced her to withdraw from the French Open might have prevented her from competing at all in Australia if not for that extra bit of rest.

Most participants were limited to leaving their hotels for five hours of training per day. More than 70 players were banned from leaving their rooms at all during that period because they potentially were exposed to the virus during the chartered flights that carried them from various spots in the globe to Melbourne.

"Everyone experienced different challenges when it came to that period," three-time major semifinalist Johanna Konta said.

"Some had it a lot more difficult than others, that's for sure."

The mental and physical tolls of that kind of lockdown certainly would be liable to affect anyone, athlete or otherwise.

"The players are just getting thrown off-guard a lot. I think it's going to demand a lot of patience and a lot of flexibility and who is going to really adjust and adapt the best," said Chris Evert, whose 18 major championships include the 1982 and 1984 Australian Opens.

"Players are so used to routines. They like to be in control. They're not in control," said Evert, now an ESPN analyst.

"I mean, even Djokovic, who is like a control freak — just, you've got to throw everything to the wind and wake up every morning and just be ready to go with whatever is going to happen. It's not easy."

Because of that one positive COVID-19 test, more than 500 people associated with the Australian Open and its warmup tournaments were told to isolate until they tested negative.

Australian Open tournament director Craig Tiley chalked it up as "just one of those additional challenges" and stated unequivocally: "We are starting on Monday."

"The players, from the feedback we're getting from them ... have come to accept the fact that now, with their travel around the world, the environment's different. And anything can happen," Tiley said.

"Every day you wake up, it can be different. And I think they have gotten used to that."

"There's no such thing as no risk," Tiley said, offering what he called a paraphrasing of a government official.

"There's always going to be risk. And the objective is to minimize that as best as possible."