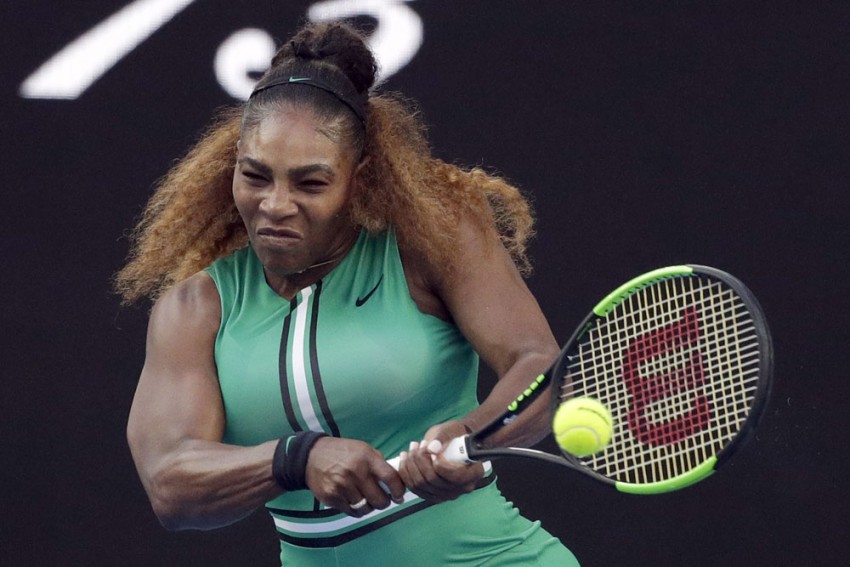 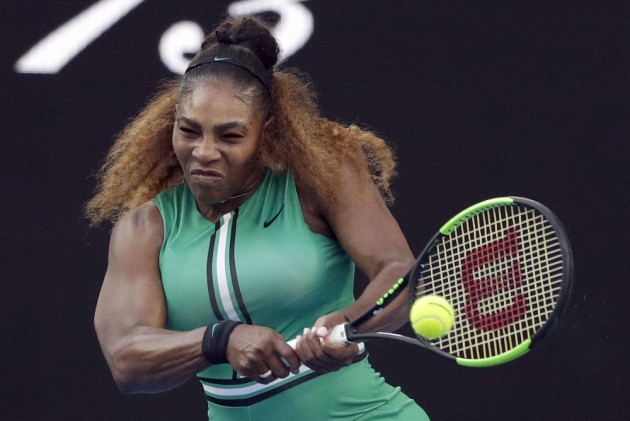 Serena Williams said she is eyeing the record for most grand slam women's singles titles at the Australian Open amid the former world number one's drought. (More Tennis News)

Williams remains one trophy behind Margaret Court at the top of the all-time list – the 23-time major champion without a slam crown since the 2017 Australian Open.

The 38-year-old Williams lost two major finals last year – Wimbledon and the US Open – having also finished runner-up at the All England Club and Flushing Meadows in 2018.

As Williams targets a record-equalling 24th slam success, the American superstar told reporters: "It's meant a lot to me for a while and now it is just about getting over that one hump.

"I'm almost there, and I'm confident that I'll get there."

Williams is preparing for the Australian Open, which gets underway on January 20, with a trip to New Zealand for the Auckland Open.

The veteran has not played since her US Open final loss to Bianca Andreescu in New York in September.

"It was tough for me," Williams said. "I really felt like I was close but I didn't really show up in those matches.

"So I have to figure out a better way to compete in those."