Serena Williams' quest for a record-equalling 24th grand slam has been delayed again after being overpowered by Naomi Osaka in the Australian Open semis. 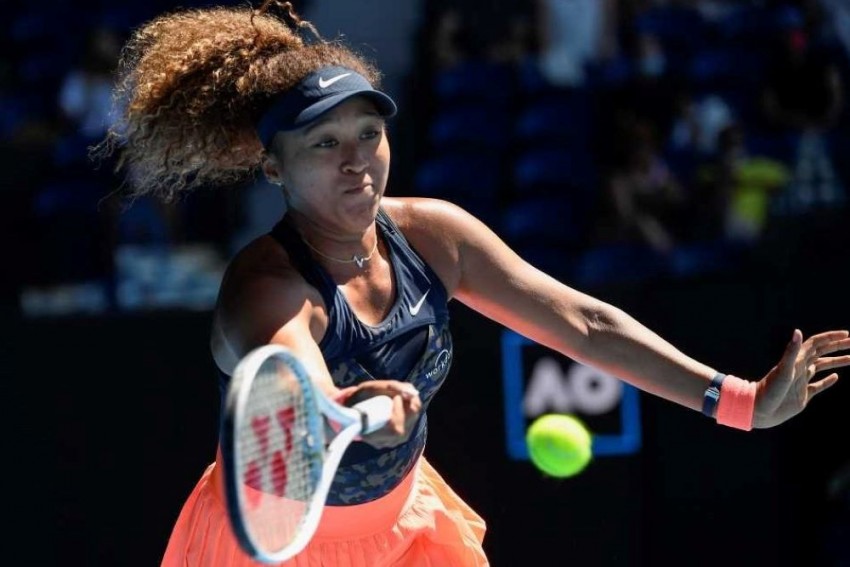 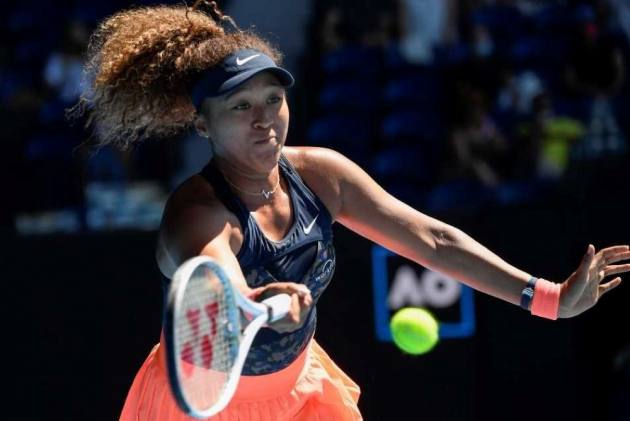 Serena Williams' quest for a record-equalling 24th grand slam title has been delayed again after being overpowered 6-3 6-4 by third seed Naomi Osaka in the Australian Open semi-finals. (More Sports News)

Stuck on 23 slam championships since reigning supreme at Melbourne Park in 2017, Williams was hoping to move within a step of matching Margaret Court's record.

But the 39-year-old former world number one was taken down by three-time major champion Osaka in a blockbuster battle of the big hitters on Thursday.

Japanese star Osaka will now face either Jennifer Brady or Karolina Muchova in Saturday's final as she eyes her second Australian Open crown.

Osaka – the youngest player remaining in the draw – initially struggled under the beaming Melbourne sun as fans returned to Rod Laver Arena following a five-day state-wide lockdown after a coronavirus outbreak.

She was in all sorts, struggling on serve and tallying five unforced errors through two forgettable games as Williams raced out to a 2-0 lead.

Osaka – boasting a 3-0 record in grand slam semis – faced a 30-40 deficit and potential 0-3 hole before digging deep to hold for the first time.

It proved to be a turning point for Osaka, who went on a roll by reeling off five successive games and six of the next seven to take complete control.

The tables turned on Williams, who saw her unforced-error count balloon out to 16 while only hitting four winners in the opening set.

Williams – the oldest woman to reach the semis in Melbourne in the Open Era – carried a flawless Australian Open semi-final record into the contest, having won all eight of her previous final-four showdowns.

But Williams cut a frustrated figure at the start of the second set as she yelled at herself "make a shot" amid her demise – Osaka breaking in the first game before consolidating.

However Osaka, who has gone on to win the title each time after advancing past the round of 16 at a slam – 2018 US Open, 2019 Australian Open and 2020 US Open, lost her way when serving at 4-3 as three double faults saw her broken by Williams.

Williams, beaten by Osaka in an infamous US Open final three years ago, regifted the compliment the very next game, Osaka hitting three stunning winners to break to love before sealing her place in the women's decider.

Australian Open: Rafael Nadal Not Looking For A Hard-Luck Story After Losing To Stefanos Tsitsipas