Serena Williams overpowered Simona Halep to sweep through to the Australian Open semi-finals in style on Rod Laver Arena. 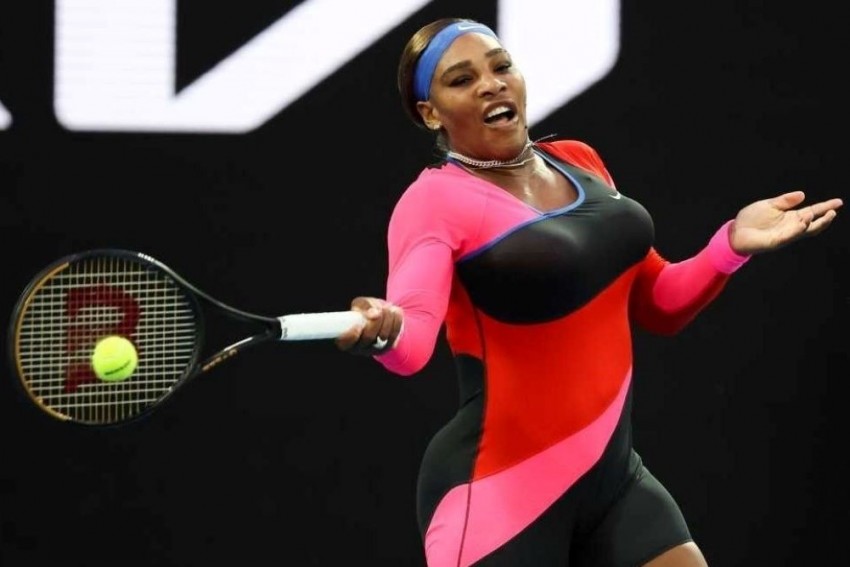 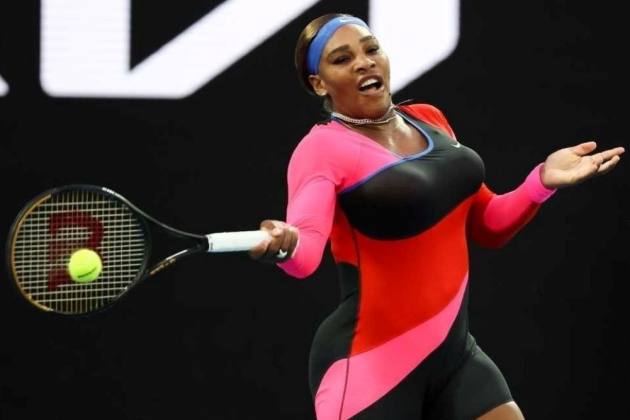 Serena Williams is in the Australian Open semi-finals for the first time since she last won a grand slam title, beating Simona Halep to set up a mouthwatering clash with Naomi Osaka. (More Sports News)

The American great gained revenge for her Wimbledon final defeat to the Romanian two seasons ago as she conjured a 6-3 6-3 win on Rod Laver Arena.

Halep dropped just four games in that stunning grass-court success in 2019, the third of four grand slam finals that Williams has lost since landing her 23rd major in Australia four years ago.

The 24th title has remained frustratingly elusive, with Williams one away from matching Margaret Court's record haul, but perhaps this is the week where that changes.

She must get past Osaka, her heir apparent as the figurehead for the women's game, but Williams showed her prowess in this match, devastatingly proving a point.

Her power won out, with 24 winners to just nine from Halep, although the 33 unforced errors from Williams showed there is room for improvement in precision.

The tone was set from the first point, Williams with a brilliant forehand service return winner on the forehand side on her way to an immediate break of serve.

Halep forced her way level but Williams raised the tempo in the sixth game and a deep forehand into the Romanian's backhand corner secured a 4-2 advantage.

Williams served out the set to love at the first opportunity but then dipped early in the second set, Halep pinching a break when the American volleyed waywardly at the net.

What proved a consistent theme was Halep's struggle to hit through her opponent, and the two-time grand slam winner could not capitalise on a 3-1 lead in that second set, dropping five successive games as the 39-year-old Williams began to turn on some vintage form.

Dismissive of the often weak Halep serve, Williams swept through to the clash with Osaka.

"I definitely think this was the best match I've played this tournament for sure," Williams said. "I had to, going up against the number two in the world. I knew I had to do better and that's what I did, so I'm excited."

Looking forward to facing Osaka, Williams said in her on-court interview: "She's such a strong player on the court and such an inspirational person off the court, which I think is really cool. I've been watching her and I'm sure she's been watching me."

In their Wimbledon final, Halep produced perhaps the most jaw-dropping tennis of her career, making only three unforced errors in the entire match. This time it was a different story, and by being unable to find anything close to that consistency her chance went. In that one-sided All England Club clash, Halep won 83 per cent of points when landing her first serve, but here that shrank to 52 per cent, Williams all over her frequently meek delivery. The outcome meant Williams improved her career head-to-head against Halep to 10-2.

IND Vs ENG: Congratulations India For Beating England 'B', Says Kevin Pietersen Lashing Out At ECB