Former world number one Victoria Azarenka's Australian Open drought continued after the two-time champion crashed out in the opening round on Tuesday.​ 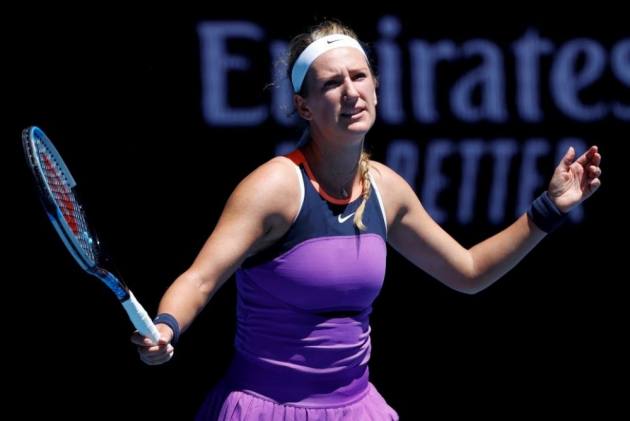 Former world number one Victoria Azarenka's Australian Open drought continued after the two-time champion crashed out in the opening round on Tuesday. (More Sports News)

Looming as a major threat at Melbourne Park, where she won back-to-back women's titles in 2012 and 2013, Azarenka was a high-profile casualty on day two following a shock 7-5 6-4 loss to Jessica Pegula.

A resurgent Azarenka took her tally of WTA Tour singles titles to 21 by winning the Western & Southern Open last August and was named the Comeback Player of the Year for 2020, as she headed back towards the peak of her powers after the birth of her son and a prolonged child custody dispute.

But the 12th seed fell at the first hurdle in Melbourne, where Azarenka has not won since a run to the quarter-finals in 2016.

Absent in 2017, 2018 and 2020 amid personal and fitness-related issues, Azarenka was also sent packing in the first round two years ago.

The Belarusian – who has now fallen in the first round of a grand slam on 10 occasions in her career, including three times at the Australian Open – last lost to a player of Pegula's rank (number 64) or lower at slam level at last year's French Open, upstaged by world number 161 Anna Karolina Schmiedlova.

Azarenka – last year's US Open finalist – was broken four times in her first meeting with Pegula, who moved through to the second round in one hour, 39 minutes.