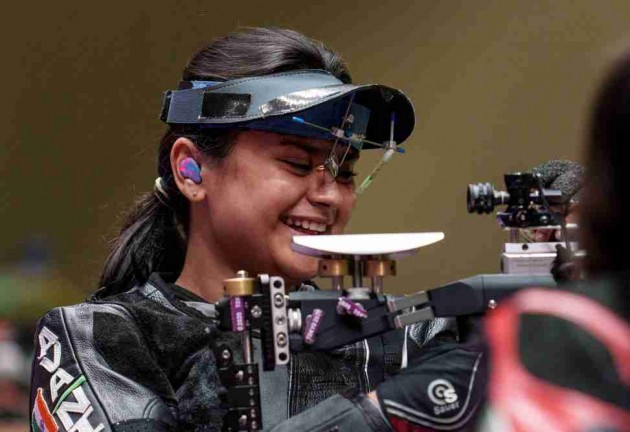 This was India’s second medal of the day after Praveen Kumar’s silver in high jump.

PM Narendra Modi congratulated the shooter and wrote,"More glory at the Tokyo Paralympics. Elated by the stupendous performance of Avani Lekhara"

More glory at the Tokyo #Paralympics. Elated by the stupendous performance of @AvaniLekhara. Congratulations to her on bringing home the Bronze medal. Wishing her the very best for her future endeavours. #Praise4Para

Zhang, who already has the silver in the R2 - women's 10m air rifle standing from Tokyo, won gold, making it three in a row after her titles in the R8 category in London 2012 and Rio 2016.

Cuiping staved off the challenge from seasoned Natascha Hiltrop of Germany  who won silver.

History has been made !