Aveenash Pandoo will come to India with more than two decades of coaching experience in South Africa and Indonesia. He was instrumental in helping two Indonesian lifters win medals in the 2016 Rio Olympics. 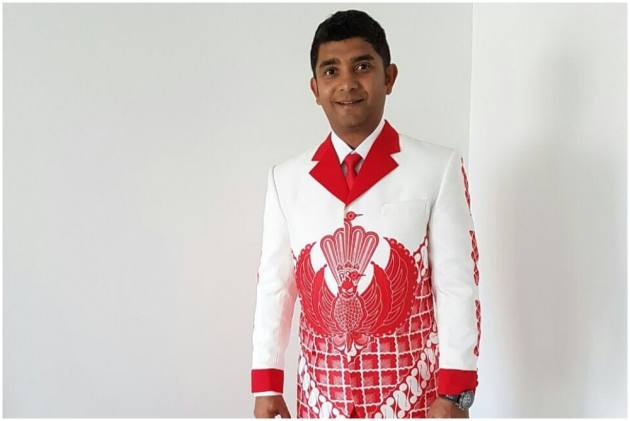 The Sports Ministry has approved the appointment of Mauritian Aveenash Pandoo as the first High-Performance Director (HPD) for weightlifting until the 2024 Paris Olympics. (More Sports News)

His appointment was recommended by the Sports Authority of India's (SAI) Foreign Coach Selection Committee in conjunction with officials of the Indian Weightlifting Federation (IWF). According to a statement issued by the SAI, his annual salary will be USD 54,000 (approx Rs 40.50 lakh).

The HPD has been appointed with a specific focus on the development of junior talent, with an eye on the 2028 Olympics and to create a strong coaching structure with a capability to help India produce international champions.

The 46-year-old Pandoo, a Mauritian based in South Africa, will come to India with more than two decades of coaching experience in South Africa and Indonesia. In his role as HPD, Pandoo was instrumental in helping two Indonesian lifters win medals in the 2016 Olympic Games in Rio de Janeiro.

IWF President Sahdev Yadav said the appointment will give the sport the much-needed impetus. “Mr Pandoo, who comes with rich experience, will give a real push to the junior development programme in the SAI National Centres of Excellence (NCOE) across the country with systematic training and monitoring mechanism,” he said.

Pandoo, who is based in Cape Town, said he was excited to take over as India's first HPD for weightlifting. “I am confident that I will deliver an impeccable performance. I will bring my best experience to the youth and junior areas to assist in best identification and develop the performance,” he said.

Pandoo's experience of working with the International Weightlifting Federation on the Development and Education Committee (2013-17) will also boost the coach education programme in India as he is expected to assist in the revision of the NIS Diploma syllabus.

SAI and IWLF have laid down specific key result areas for the HPD, including devising a training programme and introduction of a scientific monitoring system for NCOE athletes, designing a long-term athlete development pathway and gap analysis, developing a competition structure for NCOE athletes and introducing the transparent ranking system as well as a robust talent identification system to improve India's bench strength.