Avi Barot led the India U-19 team in 2011 and earlier this year, he grabbed attention with a 122-run knock in just 53 balls during a Syed Mushtaq Ali Trophy match. 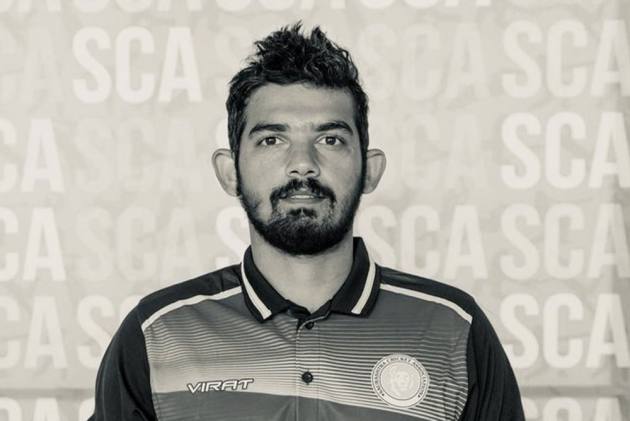 Former India Under-19 captain Avi Barot has died after suffering a cardiac arrest on Friday in Ahmedabad. The wicket keeper-batter was 29. (More Cricket News)

Barot led the India U-19 team in 2011 and earlier this year, he grabbed attention with a 122-run knock in just 53 balls during a Syed Mushtaq Ali Trophy match for Saurashtra against Goa.

"He left for heavenly abode in the evening of 15th October 2021 due to severe cardiac arrest," the SCA stated in a media release issued.

"This is absolutely shocking and painful to learn about Avi's sad demise. He was a great teammate and had great cricketing skills. In all recent domestic matches, he had performed remarkably well.

"He was a very friendly and noble human being. We all at Saurashtra Cricket Association are in deep shock," said Shah, himself a former Saurashtra captain.