Babar Azam Already Up There With Steve Smith And Virat Kohli: Azhar Ali 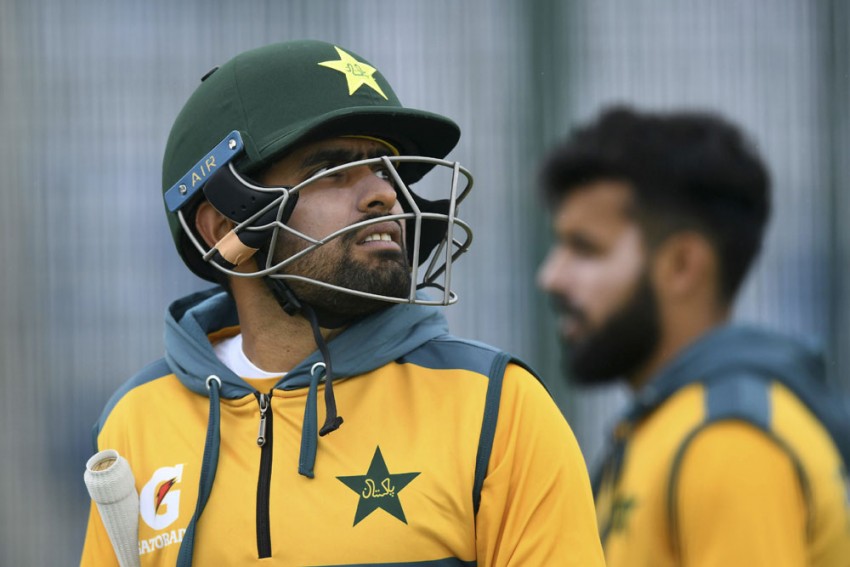 Babar Azam of Pakistan looks on during a nets session at Old Trafford in Manchester, England on August 3, 2020
Gareth Copley/Pool via AP
Omnisport August 05, 2020 00:00 IST Babar Azam Already Up There With Steve Smith And Virat Kohli: Azhar Ali 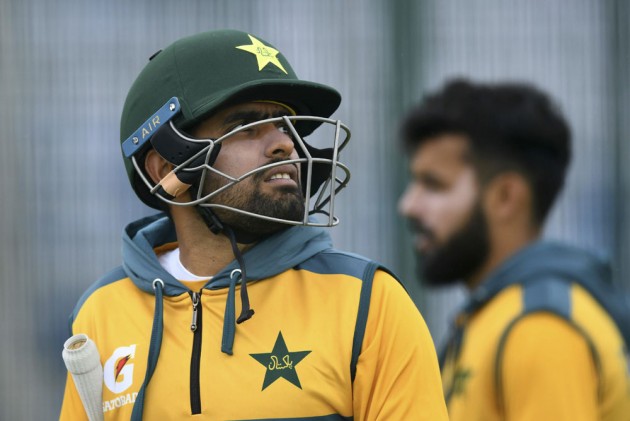 Pakistan captain Azhar Ali believes Babar Azam is up there with Steve Smith and Virat Kohli as one of the best batsmen in the world ahead of the Test series against England. (More Cricket News)

Babar has proved he can be a class act in all formats and will be hoping to pick up where he left off on the Test stage at Old Trafford this week six months after he last played for his country.

The Pakistan white-ball captain scored four hundreds and two half-centuries in his last seven innings in the longest format before the coronavirus brought cricket to a halt.

Babar is sixth in the Test batting rankings, but Azhar says that is not a true reflection of his quality.

Asked if the 25-year-old can elevate himself to be put in the same bracket as Australia batsman Smith and India skipper Kohli in the next few weeks, he said "I think he is right up there already.

"People are thinking and talking about it. He is just hungry for runs and I think if he keeps doing that he will be up there for quite a long time

"His performances have improved massively in Test matches over the last year or so. Firstly he was performing really well in white-ball cricket and people thought he was only a white-ball player but he took on that challenge and played with a lot of freedom and flair.

"As a captain I want him to play the way he wants to. Just to relax and play his game and I'm sure if he does that he will go massively up the rankings in Test matches as well.

"He is a very important player for us but I would like him to be free from any pressure and just enjoy his game."

The boys are ready and are raring to go! Old Trafford is set for a gripping battle. #ENGvPAK pic.twitter.com/sgQSD8gkqt

Azhar is also backing 17-year-old Naseem Shah and Shaheen Afridi to make a big impact in the three-match series with Joe Root's side, which starts in the bio-secure bubble in Manchester on Wednesday.

"They are very talented, obviously not as experienced as some of the bowling attacks that have come to England in the past, but potentially they are right up there," said Azhar.

"Naseem is a young talent who came up and played Test cricket from nowhere. He's impressed all of us and is in our number one bowling attack. Over time he will get the experience he needs.

"In terms of his potential, he is very threatening and hopefully he will be very good for us in this series."