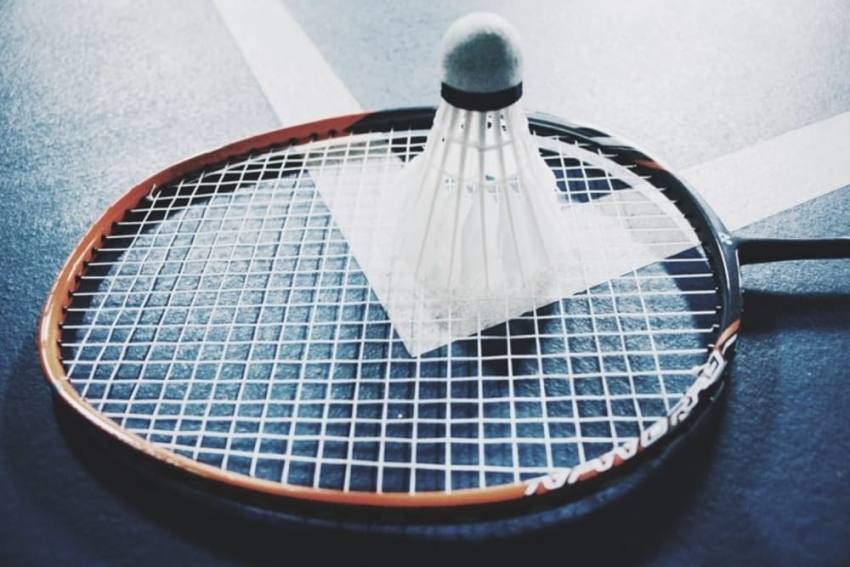 The India Open Super 500 will be held from May 11 to 16 and will serve as the last qualification event for the Tokyo Olympics, the Badminton World Federation (BWF) confirmed in its new calendar for the upcoming year. (More Sports News)

The USD 400,000 India Open will be the last of the 17 events to earn points towards sealing berths for the Tokyo Olympics.

"Qualification will be determined from the Race to Tokyo Rankings published on 18 May 2021. BWF Council decided that this will also be used for seedings the Tokyo Olympic Games in 2021," it added.

This year, India Open was originally scheduled in March but postponed to December 8-13 due to COVID-19 pandemic. It was later cancelled altogether.

The new-look BWF calendar also sees a number of tournaments postponed from first and second quarters of the season, and a handful of Grade 2 tournaments cancelled.

The BWF World Rankings will reopen following the HSBC BWF World Tour Finals 2020 scheduled to start from January 27-31 and the calculation of the next  world rankings list will be announced on February 2.

"The focus has been to establish cluster tournaments where possible similar to what is planned for the Asian Leg in January in Thailand and we expect to stage a number of tournaments this way to ensure a more feasible tournament programme in 2021," BWF Secretary General Thomas Lund said.

“The Covid-19 situation continues to provide a challenging environment in which to run international tournaments, and although the hope is that the COVID-19 vaccine may in time create a world with less restrictions, BWF expects that the pandemic will still influence tournament hosting throughout the whole of 2021,” he added.

The world body also confirmed that the Thomas and Uber Cup Finals, postponed from earlier this year, will now take place in Aarhus, Denmark.

"BWF can also confirm the TOTAL BWF Thomas & Uber Cup Finals 2020 postponed earlier this year will now take place in Aarhus in Week 41 of the season and forms part of a tournament cluster in Denmark alongside the DANISA Denmark Open 2021 in Odense during Week 42."