The BWF membership approved changes to the constitution ensuring "at least 30 per cent of each gender on Council and among the representatives from each continental region." 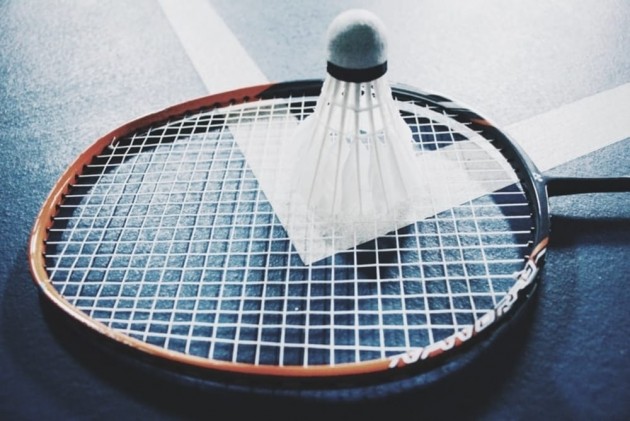 The Badminton World Federation (BWF) has placed a four-term limit on its President's position besides approving the introduction of "geographical and gender representation" in its Council during the Annual General Meeting (AGM).

During its virtual AGM staged in Copenhagen on Saturday, the BWF membership approved changes to the constitution ensuring "at least 30 per cent of each gender on Council and among the representatives from each continental region."

The BWF Membership also passed proposals to include the Chair of the Para Badminton Athletes' Commission on Council.

"I want to congratulate the Membership for passing the landmark vote to approve the constitutional change to ensure gender equality on the BWF Council and for taking another important step to improve our governance practice by bringing in a vetting process for officials of the BWF," BWF President Poul-Erik Hoyer said in a release.

"The virtual AGM today has allowed us to complete our governance requirements to host our AGM every year before 31 July, but also to deliver some important decisions to ensure we continuously improve our governance practice over time."

"This is fantastic news for badminton that we are doing very well in this area... it's a great sign for the future of badminton and I congratulate everyone on these outstanding results."

The international calender is currently suspended due to the COVID-19 pandemic.

In May, the BWF had unveiled a revised international calendar to salvage the remainder of the season.

However, with the global health crisis showing no signs of abating, many events were cancelled from the reworked calendar.