Out of four international badminton tournaments that the country was scheduled to host this year, two have been cancelled so far 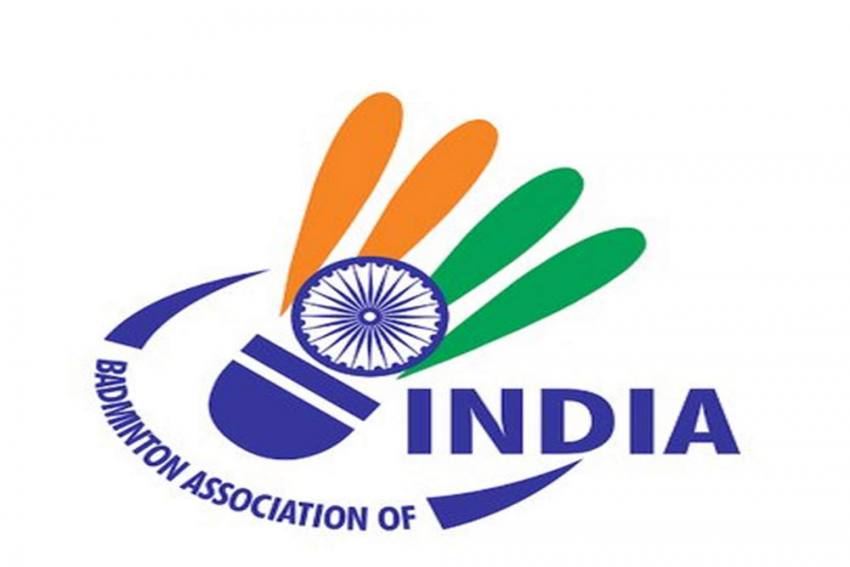 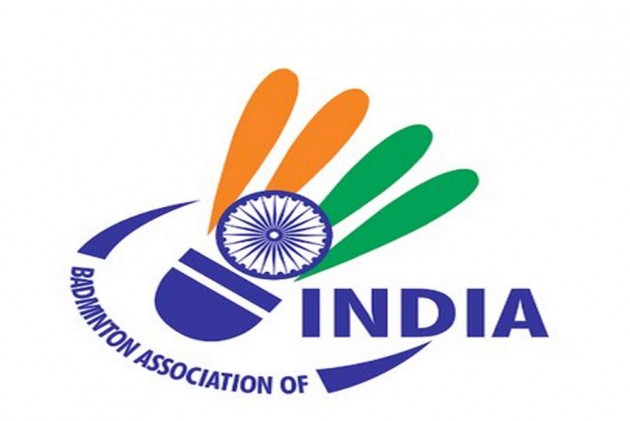 Top Indian shuttlers, including world champion P V Sindhu, will be able to hit the courts from July 1 if the Telangana government allows the Badminton Association of India (BAI) to organise a national camp in Hyderabad.

While a bunch of Indian players have started practising at the Prakash Padukone Badminton Academy (PPBA) in Bengaluru after the Sports Authority of India (SAI) laid down rules for the resumption of training late last month, the elite players in Hyderabad had no such luck.

With COVID-19 cases surging in Hyderabad, the Telangana government, as a precautionary measure, extended the lockdown till June 30 but it meant the resumption of the sport got further delayed for the top players in the state.

"The pandemic has put a break on our training but after weighing the situation, we have decided to start the training camps in Hyderabad from July 1, subject to state government's permission and approval," BAI secretary Ajay Singhania told PTI.

In March, the BAI had postponed the Senior National Championships, scheduled in Lucknow between April 27 to May 3 in wake of the COVID-19 pandemic and it has now decided not to resume the domestic circuit till September.

"The pandemic situation will be further accessed and reviewed in September."

In February, BAI had announced the introduction of a multi-level domestic tournament structure, which will have a combined prize money of approximately Rs 2 crore, to replace the senior ranking tournaments in the country.

The revamped structure was supposed to have three levels of tournaments — Level 1, 2 and 3 respectively but it didn't see the light of the day due to the pandemic.

Out of four international tournaments that the country was scheduled to host this year, two have been cancelled so far.

Hyderabad Open Super 100 (August 11-16) and India Junior International Grand Prix (August 4-9) in Pune have been cancelled, while India Open Super 500, scheduled in March will be held from December 8-13 in a ravamped BWF calender.

The international circuit was shutdown after the completion of the All England Championships in March.

Last month, the BWF announced a new 2020 tournament calendar with the World Tour set to return with the Taipei Open from September 1.

Roy Krishna Gets Contract Extension, To Play For ATK-Mohun Bagan Till Next Year