Indian athletes who displayed exceptional sporting feat during the past one year were honoured with DSJA Awards in Delhi. 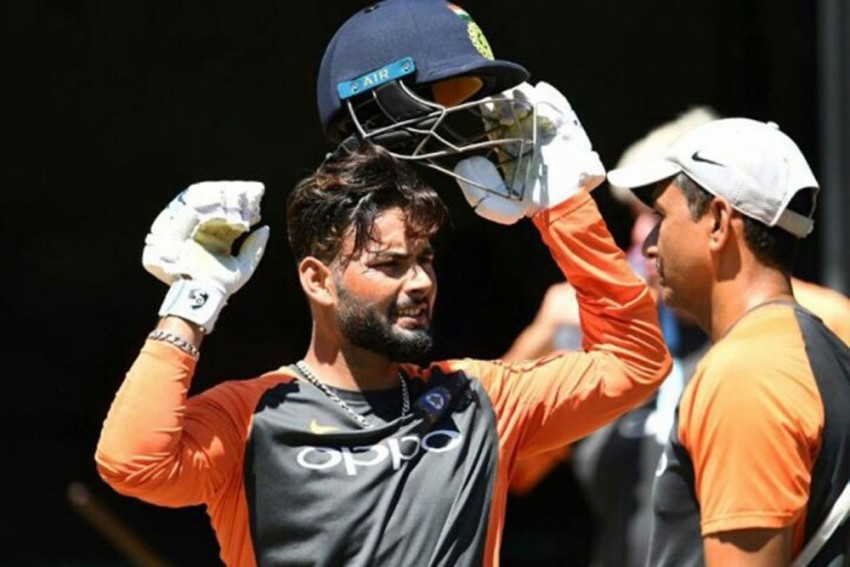 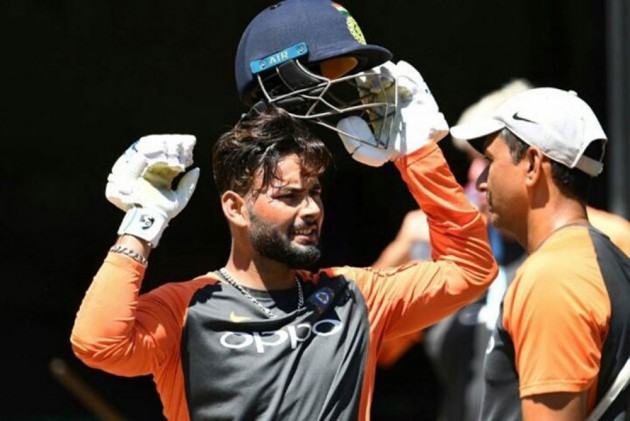 The Indian Olympic Association (IOA) and International Hockey Federation (FIH) President Narinder Batra presented the awards to the above athletes. While Bajrang and Rishabh won the laurels among men, Rani and Manu were conferred the recognition in the female category.

"It is very inspiring when sports journalists give such awards," said Bajrang, adding that the award would inspire him to work harder in the build up to the 2020 Tokyo Olympics.

Wicket Keeper Rishabh Pant adds , "I can never forget how many Delhi sports journalists encouraged me from my early days," recalling the support he received from the media during his junior cricketing days.

Manu's award was received by her father as the ace shooter is currently representing the country at the Asian Air Gun Championship in Chinese Taipei.

Also, the award for the best coaches were awarded to Jaspal Rana (shooting) and Tarak Sinha (cricket).

Rishabh Pant, a product of Tarak Sinha's Sonnet Club, collected the award on behalf of his coach.

IPL 2019, Royal Challengers Bangalore Vs Mumbai Indians – As It Happened...