While the officials had a word with captains Krishnamachari Srikkanth and Imran Khan about it, there wasn't too much of a difference because umpires were pretty much powerless 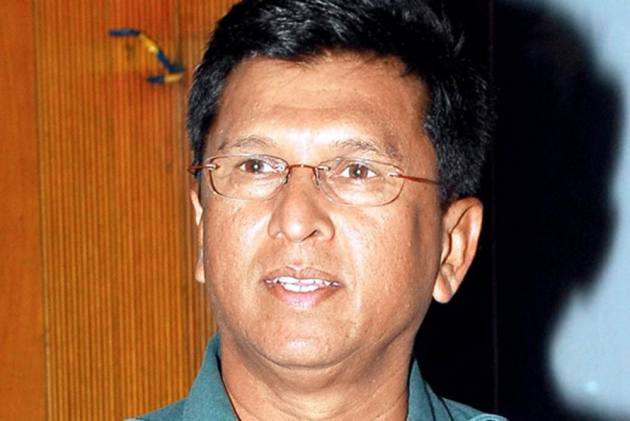 Former India wicketkeeper Kiran More has said ball-tampering was almost a norm during the team's 1989 Test tour of Pakistan. More, however, said that neither side reported the other for it and everyone learnt how to scratch the ball and then generate reverse swing. (More Cricket News)

More said that the umpires were pretty much powerless to deal with it. While the officials had a word with captains Krishnamachari Srikkanth and Imran Khan about it, there wasn't too much of a difference because of it.

The series marked the international debut of Sachin Tendulkar and Waqar Younis. All four Tests were drawn affairs. Sanjay Manjrekar was the highest run-scorer in the series with 218 runs while Shoaib Mohammad was the top-scorer for Pakistan with 203 runs. Wasim Akram was the highest wicket-taker with 18 scalps while Prabhakar was the top wicket-taker for India with 16 wickets. Pakistan won the subsequent four-match ODI series 2-0.