BAN Vs AUS: Matthew Wade To Captain Australia In Bangladesh

The five-match T20I series is compressed into less than a week, all at the Sher-e-Bangla National Stadium in Dhaka 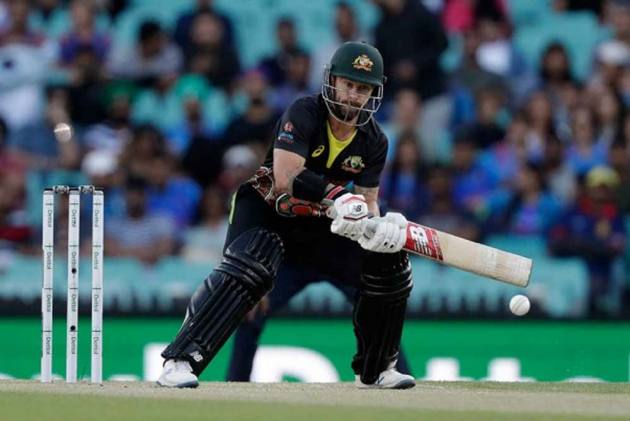 Regular captain Aaron Finch left the Australian bio-secure bubble for their tours of the Caribbean and Bangladesh, flying home from Barbados to have a minor surgical procedure on his injured right knee.

Cricket Australia said Monday that Finch hopes to be fit for the T20 World Cup in India from Oct. 17 to Nov. 14.

Alex Carey took over for Finch in the recent one-day internationals against the West Indies, a series which Australia won 2-1. Carey could still play against Bangladesh as a specialist batter, as he did in Australia's recent T20 4-1 series defeat to the West Indies in St Lucia.

Wade has captained extensively at domestic level with Victoria, Tasmania and the Hobart Hurricanes.

The five matches are compressed into less than a week, with other games set for Wednesday, Friday, Saturday and next Monday, all at the Sher-e-Bangla National Stadium in Dhaka.