With more rain or thundershowers being predicted in many parts of Bangladesh in the next 24 hours, second Bangladesh vs Pakistan Test match will most likely end in a draw. 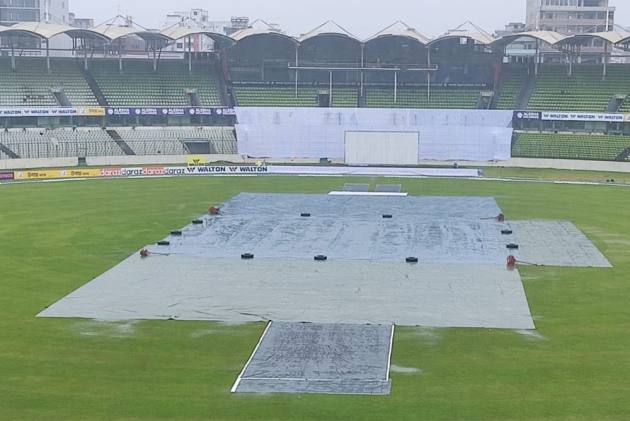 The third day of the second and final cricket test between Bangladesh and Pakistan was called off Monday due to persistent rain without a ball being bowled.

The announcement came about 90 minutes after the scheduled lunch break as there was no sign of an end to the rain that was caused by Cyclone Jawad. Rain has fallen heavily on each day of the match so far.

The third session of the first day was lost to rain and bad light and only 6.2 of 98 overs were possible on day two.

With more rain or thundershowers being predicted in many parts of Bangladesh in the next 24 hours, a draw looks like the only possible result.