Saif Hassan, Yasir Ali Chowdhury, Akbar Ali and Shohidul Islam are the four new faces who have been named in the Bangladesh side for the T20s against Pakistan. 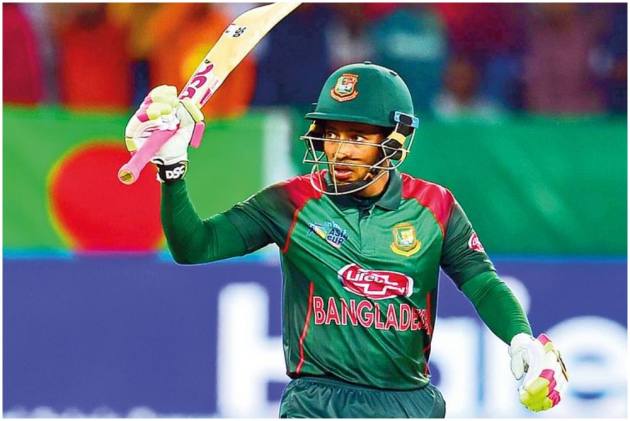 Bangladesh national selectors have called up four newcomers in their 16-man squad to play Pakistan in three T20 internationals this month. After Bangladesh’s dismal performances in the T20 World Cup 2021, wholesome changes were on cards. (More Cricket News)

The sweeping changes were in response to the disappointing performances at the T20 World Cup in the United Arab Emirates and Oman where Bangladesh failed to register a victory in the Super 12s. Bangladesh was also beaten by Scotland in the preliminary round.

The other missing player from Bangladesh’s T20 World Cup squad was Mushfiqur Rahim, who was rested according to chief selector Minhajul Abedin. Mushfiqur, who needs one more game to become the second Bangladeshi to 100 T20s, scored 95 runs at the tournament, including a half-century against Sri Lanka.

“We have back-to-back Test series against Pakistan and New Zealand, so after a lengthy discussion with the team management we decided to give him rest.” The T20 series begins on November 19 in Dhaka. The second is on November 20 and the finale on November 22 at the same venue.