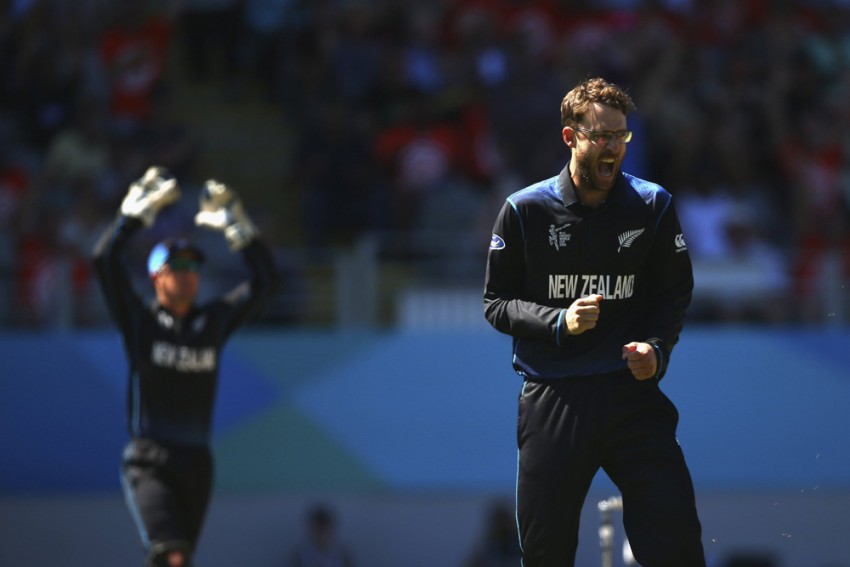 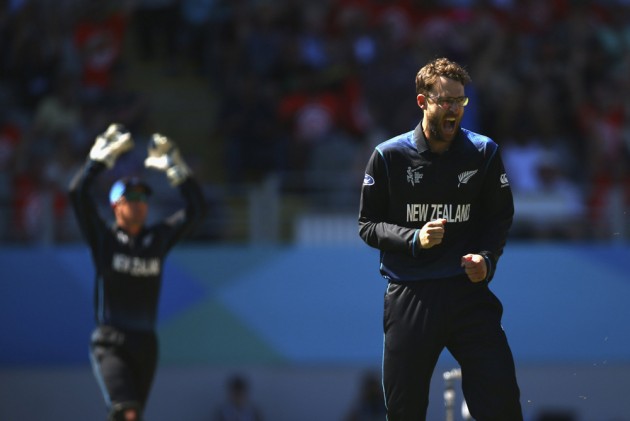 Former New Zealand captain Daniel Vettori has been appointed as Bangladesh's spin consultant, by the country's cricket board. Also, South African pacer Charl Langeveldt has been slotted in as pace bowling coach.

The spinner will be working with the team up to the ICC T20 World Cup 2020 (in Australia). Meanwhile, Langeveldt will work as a full-time bowling coach.

"Spin bowling has been a traditional strength for Bangladesh. I hope to share my knowledge as a player and coach of the demands of modern-day spin bowling in all versions of the game and help the bowlers make good intelligent decisions so that they can maximise their talents and skills," Vettori said.

"This is a team on the rise and there are so much experience and potential. It will be a pleasure to work with the likes of Shakib Al Hasan, Mehidy Hasan Miraz, Taijul Islam and the other up and coming youngsters which I am looking forward to with a lot of interest," he added.

Currently, Bangladesh is in Colombo and playing an ODI series with Sri Lanka.

Sri Lanka had won the first game by 91 runs and both the teams will meet in the second ODI at PR Stadium on July 28.

Vettori is his country's record wicket-taker in international cricket, signing off in 2015. He has previously been the head coach of IPL side Royal Challengers Bangalore and Big Bash's Brisbane Heat.

He will be with the Asian side for approximately 100 days which includes preparation phase, series' and tournaments like the tour of India. The Kiwi is currently 40-years-old.

Langeveldt, who is currently 44-years-old, has played more than 50 matches for his country from 2001 to 2010. He was earlier Afghanistan's bowling coach, and also served as fast bowling specialist coach to his country.