Bangladesh Cricket Board spokesman Jalal Yunus said most of the team were bussed to the mosque in Christchurch and were about to go inside when the incident happened. 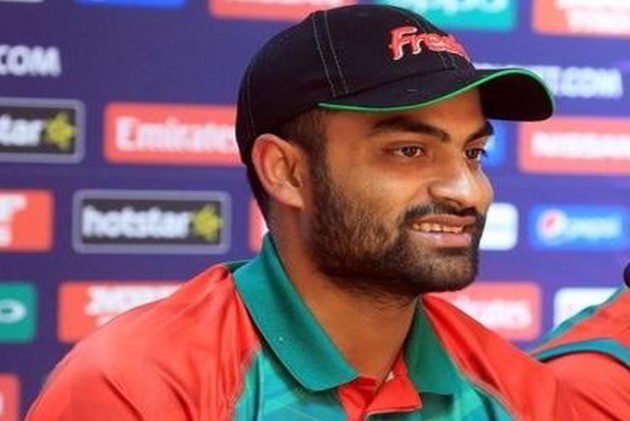 Bangladesh's cricket team escaped unscathed after a deadly shooting at a mosque in New Zealand, an official said on Friday.

Bangladesh Cricket Board spokesman Jalal Yunus said most of the team were bussed to the mosque in Christchurch and were about to go inside when the incident happened.

"They are safe. But they are mentally shocked. We have asked the team to stay confined in the hotel," he told AFP.

Opening batsman Tamim Iqbal wrote on Twitter: "Entire team got saved from active shooters!!! Frightening experience and please keep us in your prayers." Local media said multiple people were killed in the incident.

"Alhamdulillah Allah save us today while shooting in Christchurch in the mosque," tweeted another player, Mushfiqur Rahim.

Entire team got saved from active shooters!!! Frightening experience and please keep us in your prayers #christchurchMosqueAttack

"We r extremely lucky...never want to see this things happen again....pray for us."

Shrinivas Chandrasekaran, the team's high performance analyst, posted: "Just escaped active shooters!!! Heartbeats pumping badly and panic everywhere!!" Mazhar Uddin, a reporter for Bangladesh's Daily Star who is travelling with the team, said they were told a shooting was going on when they arrived at Christchurch's Masjid Al Noor.

"The distraught Bangladesh players got inside a bus and laid down on the floor after the warning," he reported.