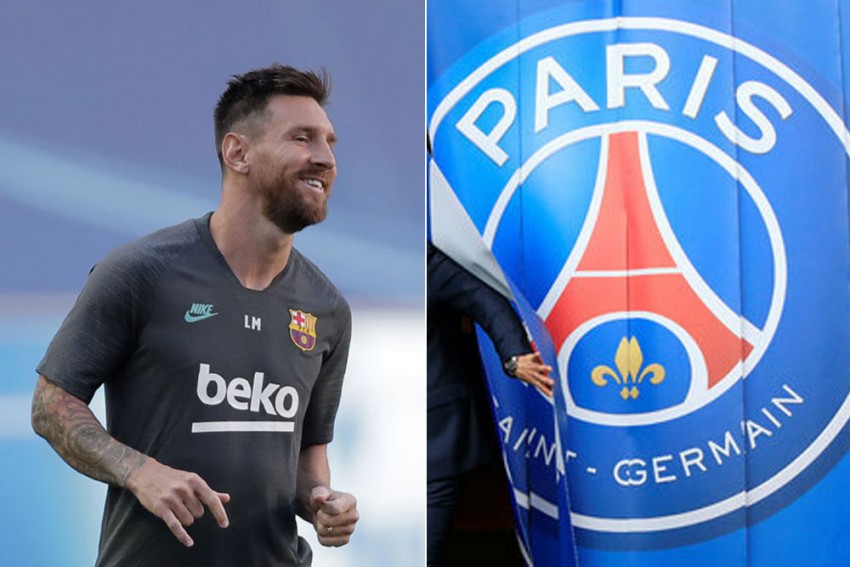 Lionel Messi's future remains unclear, and PSG are one of the suitors for the Argentine superstar
Omnisport 2021-01-27T22:44:32+05:30 Barcelona Cannot Allow 'Disrespectful' PSG To Talk About Lionel Messi: Joan Laporta 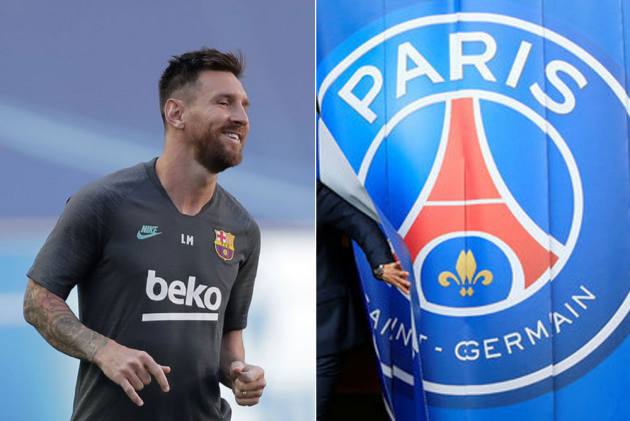 Messi's future remains unclear as his contract at Barcelona continues to wind down. The talismanic forward was linked with Manchester City having made clear his desire to leave in the previous transfer window, though he ended up remaining at Camp Nou to see out his current deal.

Negotiations over a renewal are not helped by the uncertainty over the identity of the next president at the Spanish club, though an election date is now set for March 7.

Laporta is one of the remaining candidates in the running and has made clear the importance of making Messi an offer that helps convince him to stay – and is not happy with how PSG have talked about potentially signing the 33-year-old.

Leonardo, sporting director at the Ligue 1 champions, said this month that "great players like Messi will always be on PSG's list", his comment coming after ex-Barca player Neymar fuelled speculation last December by declaring his desire to play alongside his former team-mate again in 2021.

"The club has to be able to make a good proposal to Messi so that he understands and accepts it," Laporta - previously Barca president between 2003 and 2010 - told the media on Wednesday.

"I would understand any response from Leo. He has to know the situation of the club and this is urgent. The situation is consolidating; he is free to negotiate with another club, and Barcelona are without a president.

"PSG allow themselves to publicly say they want to sign Messi. Barcelona cannot allow this. It is disrespectful, even more so coming from a club-state that breaks the rules.

"We have to work with UEFA and FIFA on this. PSG must abstain from [talking about Messi]. It is out of place for another club to speak about him - and there is no president to respond."

Laporta also made clear his position over the potential signing of Eric Garcia, the Manchester City centre-back strongly linked with a return to Spain.

A January move has been rumoured but Barca's financial troubles may make a deal difficult, particularly with the player set to be out of contract at the end of the season.

"I remain in the position I had when this possibility was raised. If a player wants to come to Barca, he has to prove it and if in June he would come for free," Laporta said in reference to the defender.

"It is hard for me to understand why we would have to give money to a competing club.

"I do not understand that the manager attributes the power to negotiate a salary or to pay money now when in June it would not have to be paid, even more so taking into account the economic situation of the club."