The last time Barcelona failed to advance to the knockout stages of the UEFA Champions League was in the 2000-01 season, after finishing third in their group behind AC Milan and Leeds United. 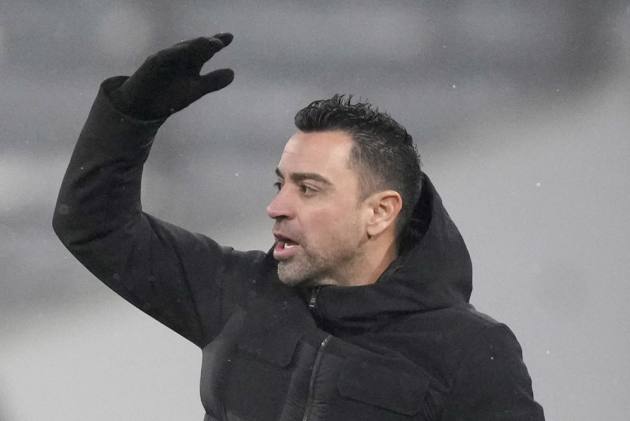 In a lopsided match between the two former European champions, Thomas Muller opened the scoring in the 34th minute, then Leroy Sane and Jamal Musiala found the back of the net in the 43rd and 62nd minutes respectively for a comfortable 3-0 win. The German giants also won the first leg at Camp Nou by the same margin.

Xavi's men entered the match needing to match Benfica's result to finish second behind already-qualified Bayern and advance to the knock-out. But the Portuguese side cantered to a 2-0 win against Dynamo Kyiv at home.

Barcelona, who let their savior Lionel Messi leave on a free transfer to join Paris Saint-Germain in the summer, will now compete in Europa League, the second-rung continental
tournament.

In the group, they finished third with seven points thanks to two wins and a draw, ahead of winless Dynamo.

The last time they failed to advance to the knockout stages of the Champions League was in the 2000-01 season, after finishing third in their group behind AC Milan and Leeds United.

Interestingly, current manager Xavi was part of that Barca side managed by Llorenc Serra Ferrer and the midfielder played in the last three group matches.

But the last time, the Catalans for the Champions League was in 2003, after finishing sixth in LaLiga the previous season.

Already reeling under severe financial crisis, Barcelona will now miss out between EUR 10.53 million and EUR 15.2 million after failing to make the knockout round.

Certainly, a new for Barcelona.