Barcelona Forced To Delay Presidential Elections Due To Coronavirus Concerns

Barcelona have asked the Catalan government about possible postal voting after having to delay their presidential elections. 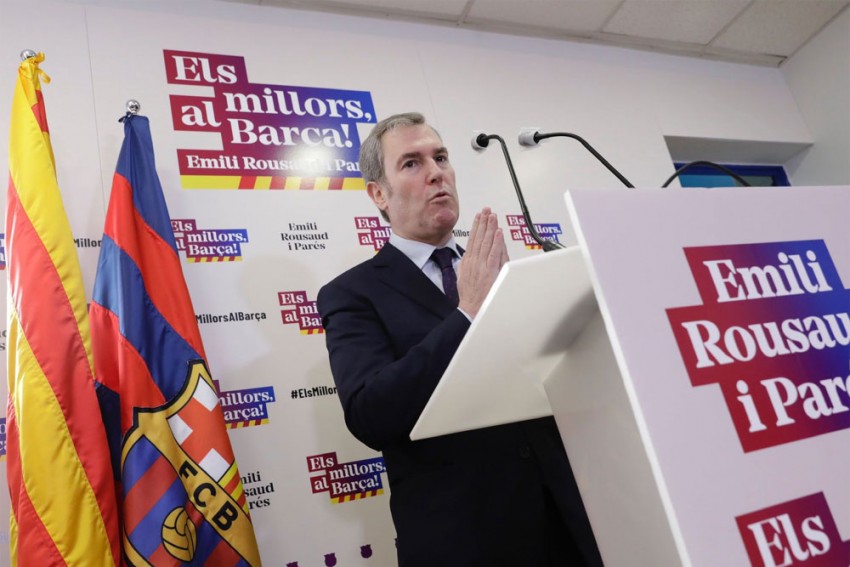 Barcelona have been forced to postpone their presidential elections due to concerns around mounting coronavirus cases. (More Football News)

Catalonia's regional government told the club in a meeting on Friday that it could not authorise members to travel to a polling station outside their local area on election day.

Because of these restrictions on movement, Barca have declared it impossible to hold elections as planned on January 24.

There are three candidates still in the running for the presidency: favourite Joan Laporta, Victor Font and Toni Freixa.

In a statement, the club also said: "In this sense, the club has asked the Catalan Government to evaluate the possibility of modifying the current sports legislation in order to enable voting by post on the new date of the elections, a request that the Government has undertaken to study."

While Spain has so far resisted implementing a new stringent national lockdown, regional restrictions have been toughened in recent weeks due to increasing cases of COVID-19.

On Thursday, there were 35,878 confirmed cases of the virus – the second highest daily total – and 201 deaths across the country.

There are at least 19,000 people being treated in hospital having tested positive for the virus, forcing some areas to cancel non-essential surgeries. The country has partly blamed the rise in cases on the highly infectious new strain first identified in the United Kingdom.