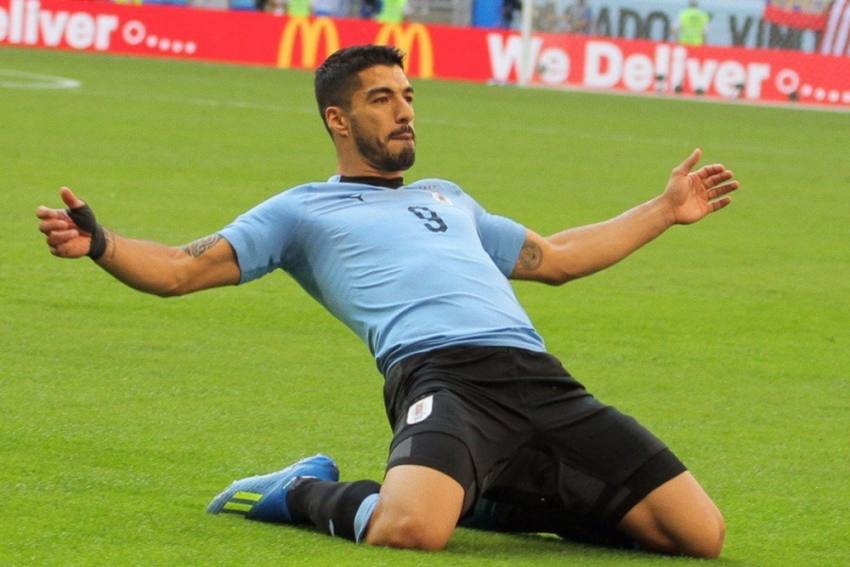 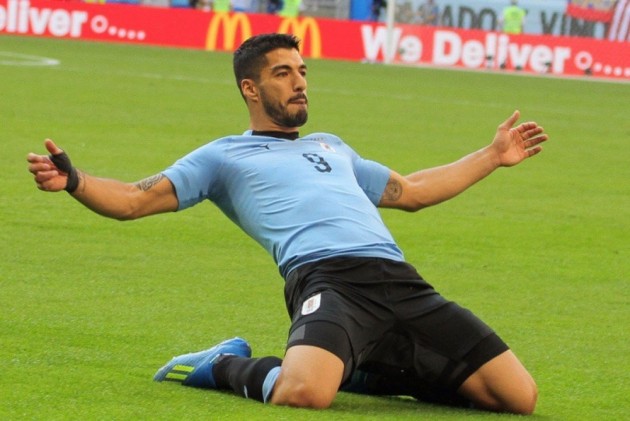 The 33-year-old was in the final year of his deal at Camp Nou and has faced an uncertain future since the end of last season.

On Wednesday, Atletico agreed to send Alvaro Morata back to Juventus on loan, paving the way for Suarez to be added to Diego Simeone's squad.

The 22 league starts and 16 top-flight goals scored by Suarez in 2019-20 were his lowest totals since signing for the club from Liverpool in 2014.

A largely successful spell saw the Uruguay international win four league titles and the Champions League as part of 13 trophies claimed with Barca across his six seasons.

His best year came in 2015-16 when he scored 59 times across all competitions, a higher total than his team-mates from Barca's famed 'MSN' strike-force also containing Lionel Messi and Neymar.

It was initially thought Suarez would leave Barca on a free transfer, but the Catalan giants said they were receiving €6million in variables as part of the agreement.

Suarez, who will conduct a farewell news conference on Thursday, is third on Barcelona's all-time top scorer list, behind only Lionel Messi and Cesar, having scored 198 goals and provided 97 assists in 283 games.