Barcelona and Bayern Munich in Lisbon in the third quarter-final of the 2019-20 UEFA Champions League. Here's how you can watch this do-or-die match live - TV listing, team news, date, time and venue 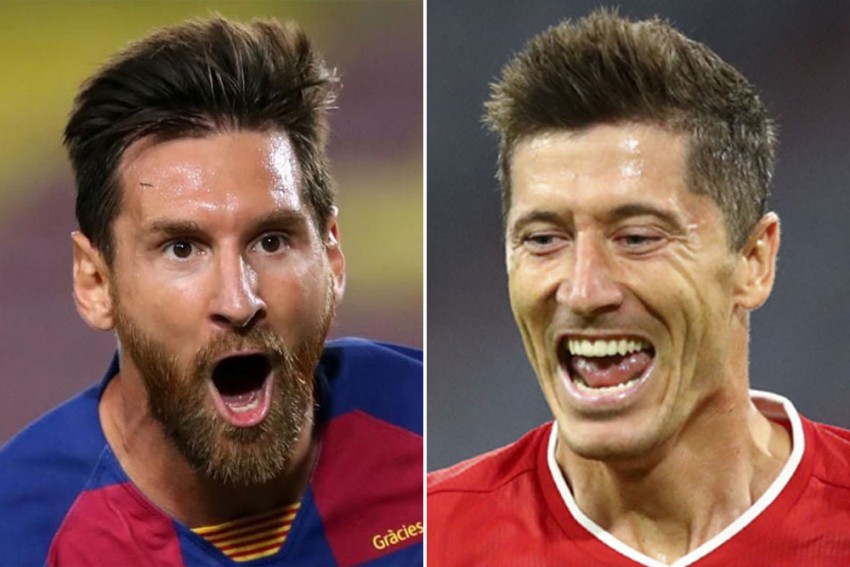 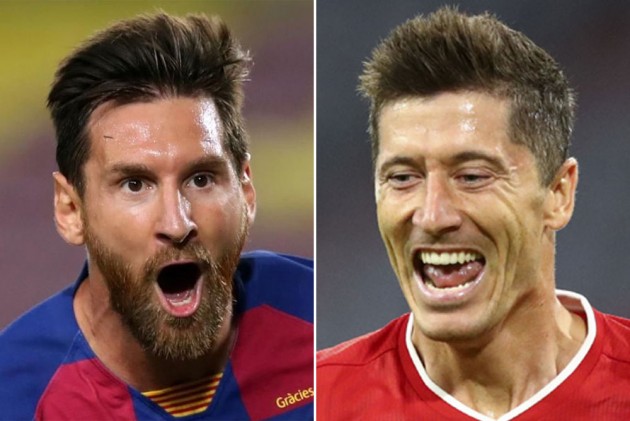 For the first time in five years, former winners Barcelona and Bayern Munich will meet in the UEFA Champions League. And the occasion, a one-off shoot out for a place in the semi-finals of the coronavirus-affected 2019-20 edition. (More Football News)

Barcelona, the five-time champions, brushed aside Napoli 3-1 (4-2 on aggregate) at home with Lionel Messi once again producing a masterclass for La Liga outfit.

Bayern, also five-time champions, but with two more runners-up finishes than Barca (5-2), simply blew away Chelsea in the second leg of their last 16 tie, as expected. Their 4-1 win only accentuated the 3-0 win at Stamford Ford before the arrival of coronavirus. Yes, Robert Lewandowski continues to be sublime as ever.

Now, we have Barcelona vs Bayern Munich. Here's all you need to know about the massive Champions League match:

Unlike the previous editions, all matches from the quarter-finals will be played as one-off ties at two stadiums in Lisbon, Portugal.

But teams will have more players to choose from and the five substitutions rule continues to apply. A total of 23 players are allowed on the team sheet instead of the usual 18. Yes, thanks to the coronavirus pandemic.

Barcelona relinquished their La Liga to bitter rivals Real Madrid, who were knocked out of the
Champions League by Manchester City. Then, there were pre-match worries ahead of their round of 16, second leg clash following a 1-1 draw at Napoli. But they still have Messi.

In contrast, the Bavarians are on a roll. They have lifted the Bundesliga, again, then won all their Champions League group matches, scoring 24 goals in the process. Then, dismissed Chelsea.

Barcelona will welcome back mercurial Sergio Busquets and Arturo Vidal from suspensions. But there are major injury concerns, except that of Samuel Umtiti. Ousmane Dembele is back in the training.

Benjamin Pavard remains a concern for Bayern Munich, but both Kingsley Coman and Jerome Boateng have joined the training. David Alaba opted to train alone.

ICC Chairman Election: No Decision Taken In Board Meeting As Members Search For Unanimous Candidate