Cristiano Ronaldo and Weston McKennie put Juventus 2-0 up by the 20th minute at Camp Nou, piling the frustration on Ronald Koeman 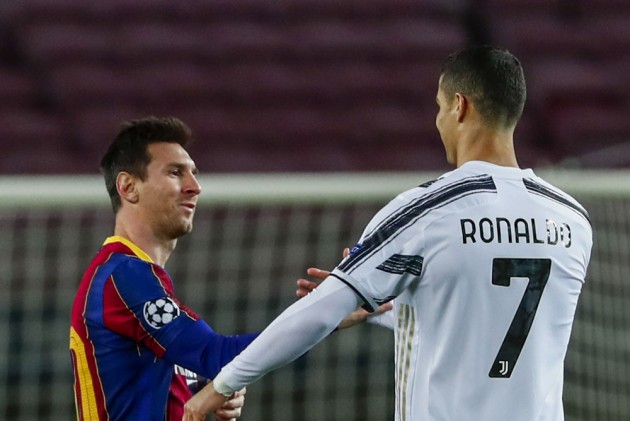 Barcelona conceded two goals inside the opening 20 minutes of a home Champions League match for the first time in their clash with Juventus on Tuesday (in Spain). (More Football News)

After winning a contentious penalty, Cristiano Ronaldo – who missed the reverse fixture as he recovered from COVID-19 – scored his first Champions League goal against Barcelona and Lionel Messi at the sixth attempt.

Ronaldo has now scored 13 goals against Barca at Camp Nou in all competitions – more than at any other away stadium in his club career – with two of them coming from the penalty spot.

Ronald Koeman's side, who lost to Cadiz in LaLiga at the weekend, had won their previous five European games and needed only to avoid a two-goal defeat to top Group G, with both sides already through.

Yet they were further behind in the 20th minute, with United States international Weston McKennie volleying in from close range to condemn the Blaugrana to their worst start to a Champions League game at Camp Nou.

Barca improved before the break, with Messi heavily involved as a couple of efforts were well saved by Gianluigi Buffon and a penalty appeal was waved away despite lengthy VAR check.

2 - Barcelona have conceded two goals in the first 20 minutes of a Champions League home game for the first time ever. Shock. pic.twitter.com/ojyyDDIvYW