Barcelona want Neymar back, according to the club's former assistant Robert Moreno. 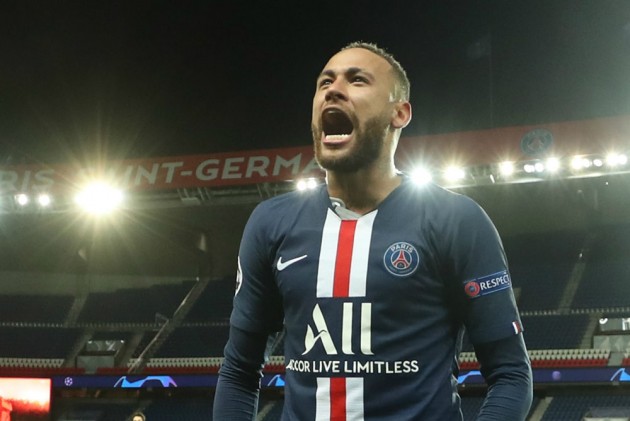 Neymar, 28, has been linked with a return to Camp Nou, having left for Paris Saint-Germain in a world-record €222million move in 2017.

Moreno, an assistant at Barca while the Brazil international was there, said he knew the LaLiga side wanted Neymar again.

"I would re-sign Neymar for Barcelona," the Monaco coach told El Transistor.

"In the end, Barcelona have to have the best players in the world and Neymar is one of them, a player who makes the difference.

"Furthermore, he makes his team-mates play. I know for sure that they want him."

Moreno took over as Monaco coach in December last year, and his side finished ninth as the Ligue 1 campaign was cancelled due to the coronavirus pandemic.

The Spaniard said he had mixed feelings over the decision to call off the rest of the season.

"On one hand, we didn't like it because we didn't agree on the standings and we've been left out of Europe," Moreno said.

"But it's given some certainty because [the government] has extended the measures until July.

"That allows us to start pre-season in July and start the league at the end of August."