Arjun Atwal had three birdies and three bogeys as he picked three points from the round to take his total to +9 and make the cut at Tied-46th, eight places below his first-round position 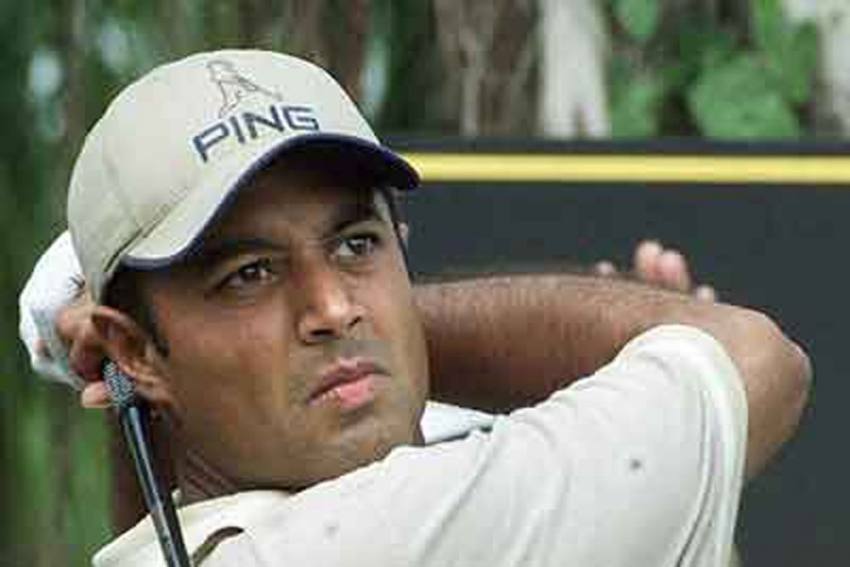 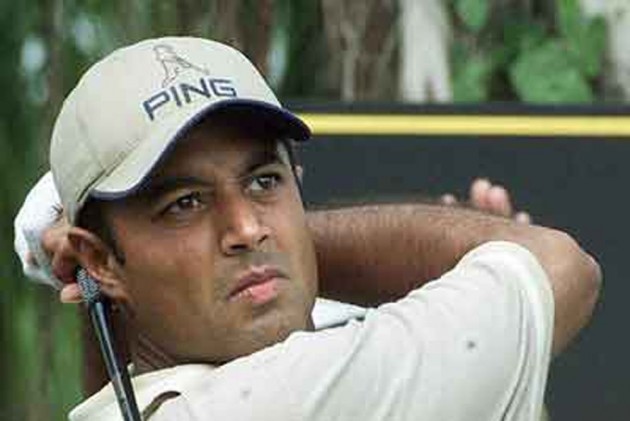 Indian golfer Arjun Atwal heaved a sigh of relief after back-to-back birdies on his second nine helped him to make the cut at the Barracuda Championship, the only PGA Tour event to use the Modified Stable format scoring system. (More Sports News)

The 47-year-old Indian had three birdies and three bogeys as he picked three points from the round to take his total to +9 and make the cut at Tied-46th, eight places below his first-round position.

Atwal, who started his second round on the tenth tee, had setbacks with bogeys on 11th and 15th, but made amends with a birdie on 18th. A bogey on first took him back in negative digits but birdies on fourth and fifth salvaged the day.

Kyle Stanley landed his second eagle in as many days and shot a 14-point second round to take the lead into the weekend.

Atwal, who is playing his second straight week after 3M Open, had mixed feelings on the round.

"Relief to get into the weekend, but disappointed not to make use of any of the Par-5s today. The putting still requires some work and it is crucial in an aggressive format like this. I have just one birdie on a Par-5 which was on 12th in the first round," said Atwal.

"Those are the big points. Hopefully I can make up over the weekend. Otherwise I am feeling fine and looking forward to the last two rounds."

Schwab is seeking to become the first sponsor exemption to win since Matthew Wolff won the 2019 3M Open, while Streb has never missed the cut at Barracuda, and Grace came in with four cuts before this week.

Stanley is one of the only two players to have shot two eagles so far. The other one is Roberto Castro, who has a total of 14 points and is T-19.

As per the format, Players get 8 points for an albatross, 5 for an eagle, 2 for a birdie, zero for par, minus-1 for bogey and minus-3 for double bogey or worse.

Stanley eagled the par-5 12th a day after accomplishing the feat on the par-5 sixth. He also had six birdies and two bogeys in his afternoon round Friday.

The 32-year-old is trying to win for the third time on the PGA TOUR after breaking through in the 2012 Phoenix Open and taking the 2017 Quicken Loans National.

Stanley needs a victory to get into the PGA Championship next week. The top two from the top 10, not already eligible, will get spots in the U.S. Open in September at Winged Foot.