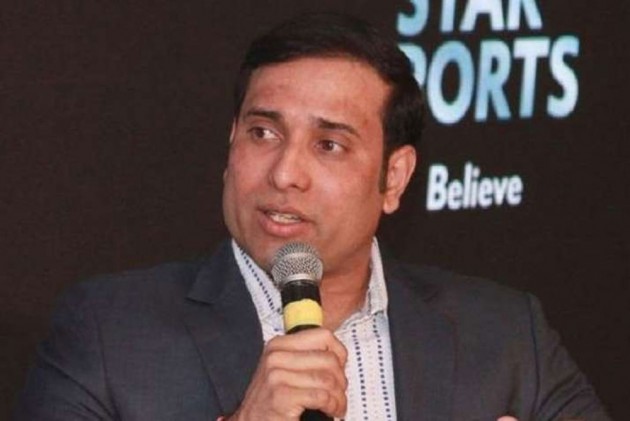 "Big loss to me. Ashok bhai was not only my coach but was like a older brother. He was a passionate and dedicated coach who always motivated me to get better. Will miss you badly Ashok bhai. RIP," wrote Laxman.

"Last year he underwent surgery for brain cancer. He survived for 14 months after that," Anand Singh told PTI.

He was coach of various players at different levels for 30 years, he added.

The 64-year-old Ashok is survived by his wife, three children and a daughter.

He was also part of the then Ranji Trophy squad but failed to make his debut.