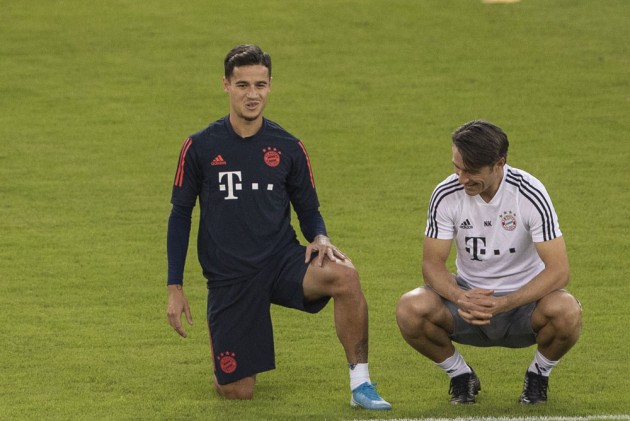 Coutinho joined Bayern on a season-long loan deal from LaLiga holders Barcelona at the start of the 2019-20 campaign but he has struggled to establish himself in Munich.

The Brazil international arrived with the option to buy for €120million but Bayern have opted not to exercise the deal, though Rummenigge did not close the door on Coutinho.

"We're going to plan our squad for next season and we'll see if he still has a role to play with us or not."

Coutinho has failed to live up to the hype since swapping Liverpool for Barca in a blockbuster transfer in 2018.

The 27-year-old has scored eight goals and set up another six goals in 22 Bundesliga matches for Bayern this season, which has been disrupted by coronavirus.

As Bayern reportedly eye Bayer Leverkusen star Kai Havertz and Manchester City's Leroy Sane, Coutinho does not appear to be at the top of the club's list.