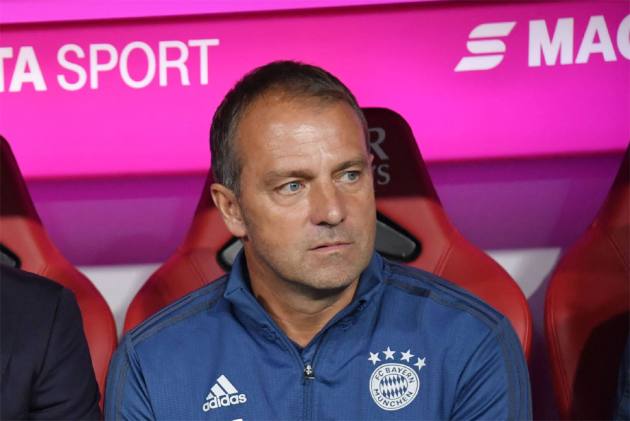 Bayern Munich are poised to land two major signings after revealing they are chasing a top player from Europe and a world star. (More Football News)

The reigning Bundesliga champions harbour ambitions to dominate further afield and are prepared to back boss Hansi Flick in the transfer market.

Bayern last won the Champions League in 2013 and remained in the hunt this season before UEFA put its competitions on hold due to the coronavirus pandemic.

From next season, they could be all the more powerful if their recruitment ambitions are realised.

Sporting director Hasan Salihamidzic told the Welt am Sonntag newspaper: "We want to strengthen ourselves with a top talent from Europe and also bring an international star to Munich, who enhances the quality of our team and helps the team to offer our spectators strong and attractive football.

"I and all of us here want to win the Champions League - without becoming economically unreasonable."

RB Leipzig striker Timo Werner and Manchester City winger Leroy Sane are among the players to have been linked with possible moves to Bayern at the end of the 2019-20 season.

Bayern were soaring clear domestically before the Bundesliga was paused in March, and will hope to wrap up a 30th German league title if the season resumes.

The DFL, Germany's league authority, hopes the competition can resume in early May but will need government approval for that to happen.